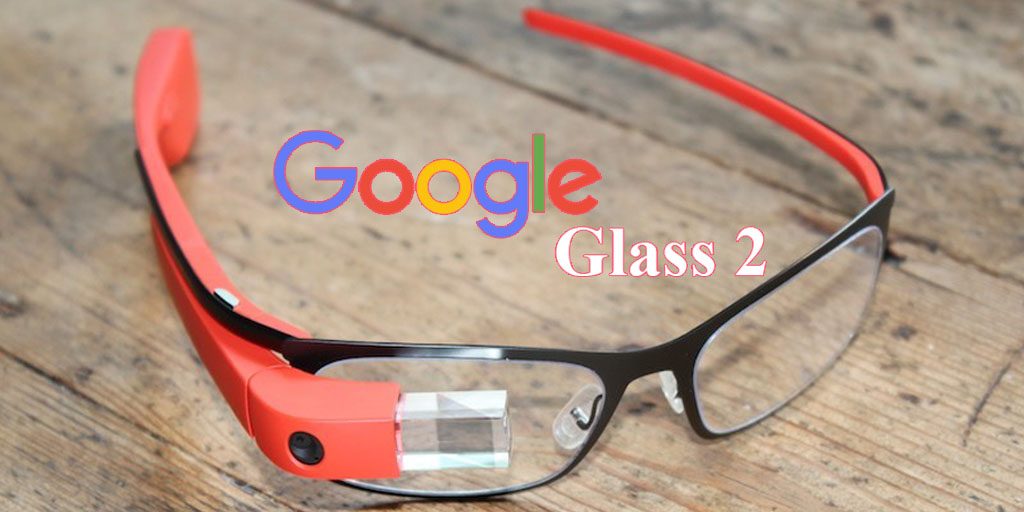 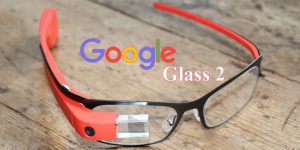 Google Glass 2 to be called Google Enterprise, and will feature an upgraded processor, prism and external battery pack.

Here is everything you need to know about the new Google Glass 2. 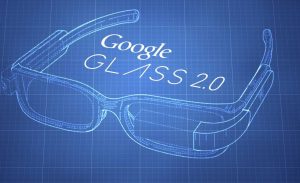 With a new processor, Glass is also surely striving to improve Glass’ battery life, one of the greatest drawbacks in the Google Glass Explorer Edition, as well as boost performance. This could also mean using a larger battery pack, of course.

Finally, it’s been suggested that the crucial, heads-up display element of Glass 2 will be both bigger than the original and able to move both vertically and horizontally. This would begin to alleviate another popular gripe about the original Glass: that the display was simply too hard to focus on. 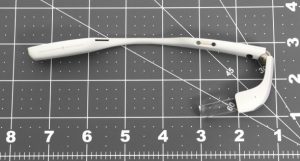 This time “the glass” has a daily-glasses look. It is thinner, lighter, smarter. Behind the new image, is the Italian brand Luxottica. We call it Google Glass 2.0 but, there are two versions this time.

The Glass for Work, or the enterprise version and the Google Glass 2.0, the consumer version. Both versions will allow users to “clip-on” their own vision glasses, work lenses, etc. 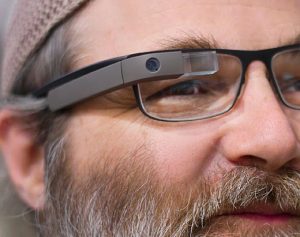 But Google may be able to make Glass 2 fashionable without even needing to make frames. It would be killer if Glass 2 was nothing more than a snap-on dongle you could attach to the frames you already own. Or at least a dongle that snaps on to frames of a certain dimension–which Google could then let fashion accessory makers make the frames for and Google would just work on making the Glass 2 dongle. A dongle would also give people the ability to wear Glass 2 on either the left or right eye. 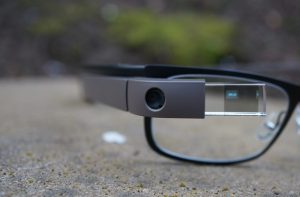 Unlike smartphones, which live in our pockets, wearables are subject to the weather a large amount of time. Since Glass 2 is meant to be worn on the face and doesn’t even have the protection of a sleeve like the Apple Watch does, it would be great if Google could fully waterproof the device. This would be also great for sports people like skiers and surfers who want to wear them in precipitation-heavy conditions.

With Glass 2.0, Google is taking a new approach. Unlike Google Glass Explorer Edition, that was released in advance to developers, this time Google will keep the prototypes in-house.