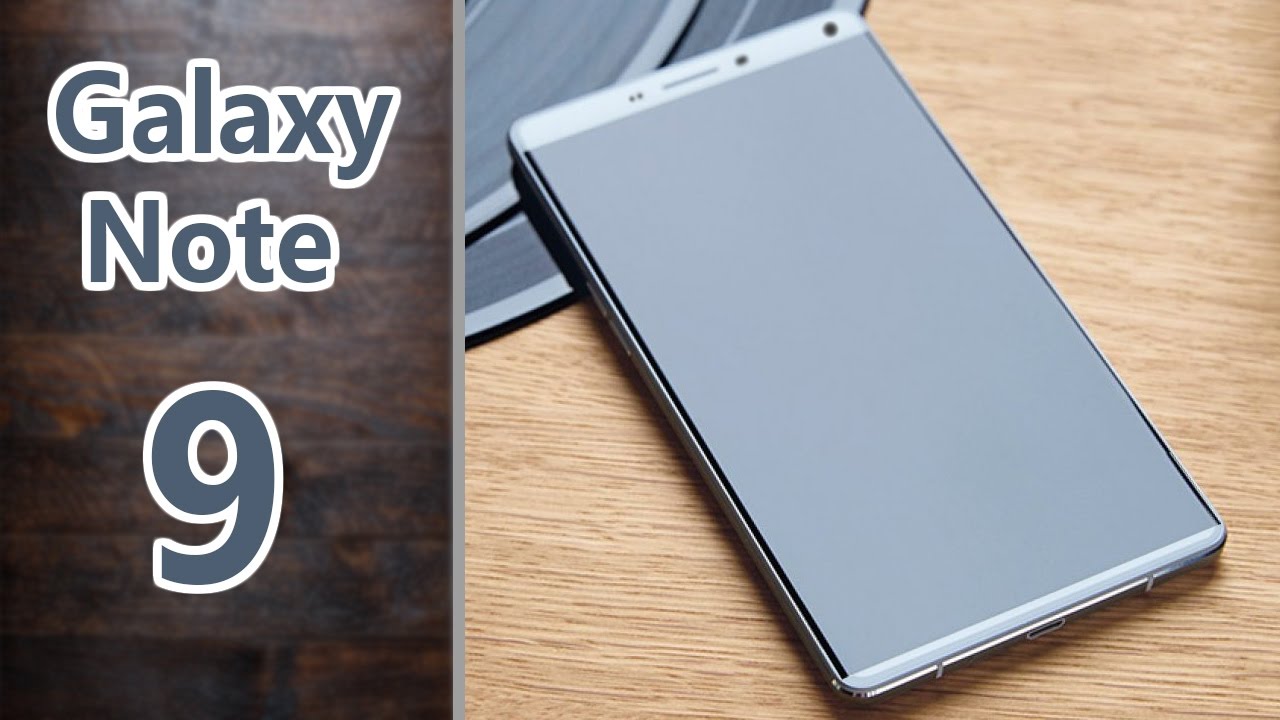 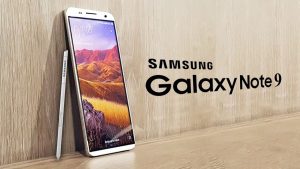 SAMSUNG’S Galaxy S9 and Note 9 will be unveiled next year and the Korean company is thought to be working on a vital new piece of technology for their latest flagships.

Some of the features of the Samsung Galaxy S9 are as follows: 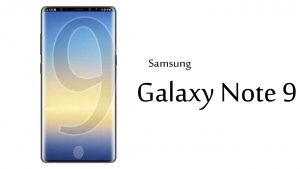 The biggest Samsung Galaxy Note 9 rumor relates to its fingerprint scanner, which could be built into the screen.

Samsung Note 9 will come equipped with an “under-display optical fingerprint” scanner allowing users to unlock their device by simply by placing a finger on the phone’s screen. 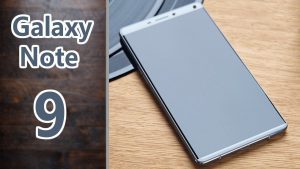 That’s all we’ve heard so far, but there are some things we’re fairly confident the Galaxy Note 9 will have. For one thing, it’s almost certainly going to have a large Super AMOLED display, an S Pen stylus and at least 6GB of RAM, since the Note 8 does.

It’s also likely to retain the Note 8’s dual-lens camera, though probably with some improvements, and will likely have a curved screen.

Based on past models the Note 9 is also likely to sport whatever the top-end Snapdragon or Exynos chipset is at the time of its launch.

In-display fingerprint scanning is widely regarded as the next ‘holy grail’ of smartphone features, with a number of manufacturers hoping to be the first to launch a device sporting one.

With rumours coming in hot for the Galaxy Note 9, let’s not forget Samsung’s bread-and-butter flagships, the Galaxy S-Series. Samsung Mobile has now reported that the Samsung Galaxy S9 will one again come in two flavours, the model numbers of which have been reported to be SM-G960 for the Galaxy S9 and SM-G965 for the Galaxy S9+. Both smartphones will feature curved displays, just like the S8 series, and are also expected to inherit the Galaxy Note 8’s dual camera setup . The report further states that Samsung might launch a brand new Galaxy X, as a sort of a ‘one more thing’, which is tipped to ‘fold-out’ to a size of a tablet. While the other rumors seem likely to happen, we suggest taking the news about the Galaxy X with a pinch of slat, at least for now.

So there’s a good chance that the Samsung Galaxy Note 9 will be announced in late August 2018, before hitting stores possibly in mid to late September.

It will be announced at Mobile World Congress in Barcelona.