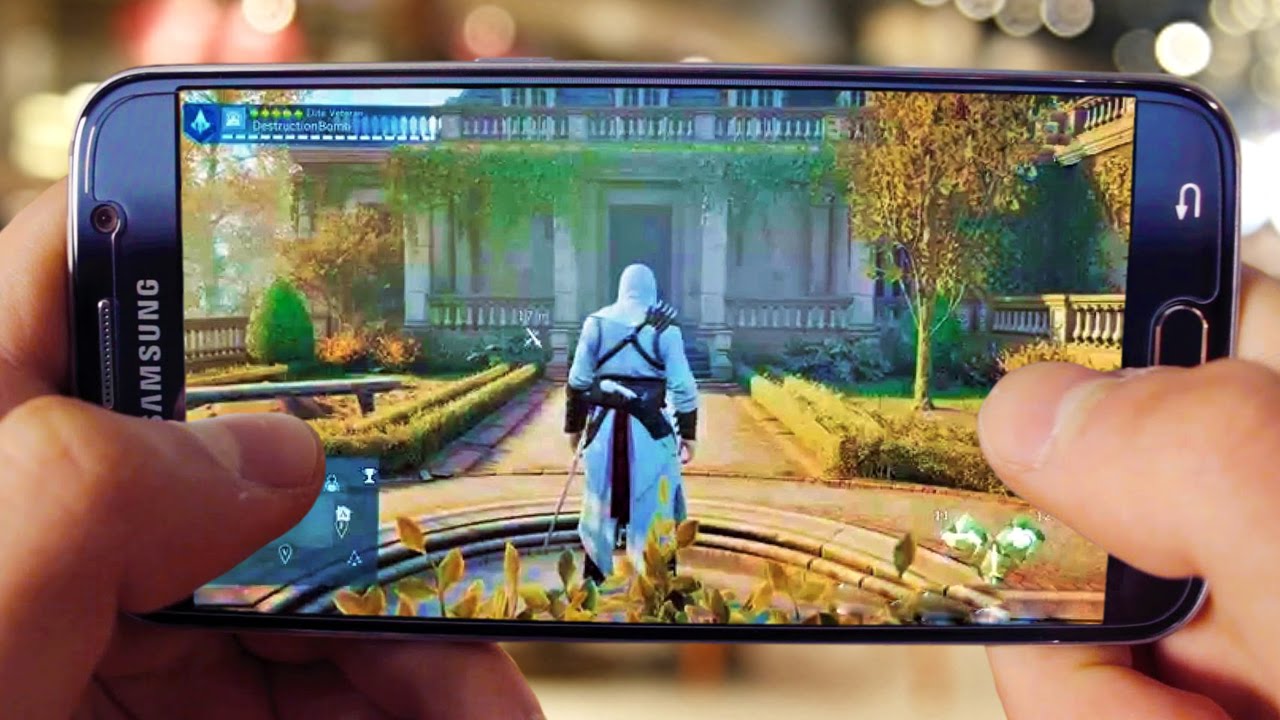 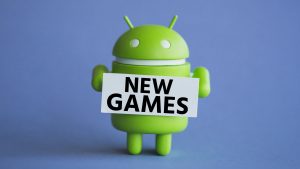 Android gaming is getting bigger and better every month it seems and there is always a slew of new titles coming to Google Play. Whether you’re a casual gamer or you want something with a beat more meat on its bones, there’s usually a game coming out to suit everyone’s taste. Let’s take a look at the best new Android games. 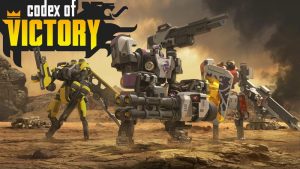 Codex of Victory is a new strategy game. It combines several strategy elements. That includes kingdom building as well as turn by turn combat.

Human society has been divided. On one side, the natural course of human evolution has been disrupted. What started as an attempt to adapt to the harsh conditions of outer space and hostile planets, led to the creation of a weird race of transhuman cyborgs – the Augments. Driven by a desire to ‘liberate’ ordinary humans from the limitations of their wholly organic bodies, the Augments have launched a full-scale attack. Now we must defend our territory and fight back, to save our Kingdoms and all of humanity as we know it!

Codex of Victory features an extensive story-driven, single-player campaign that tasks you with building and commanding a hi-tech army of drone vehicles, tanks and robots. The campaign offers an exciting mix of real-time base building, global strategic planning and turn-based combat. Travelling between planets and territories, your sole task is to stop the Augments.

Inspired by classics of the strategy genre, the base building element involves expanding your underground HQ in real-time. Collect room blueprints, build factories, research centers, workshops, laboratories and other facilities, to prepare for battles ahead. Global tactical oversight comes from your Planetary map, on which you’ll instantly see where your armies need to be deployed.

Engage in tactical turn-based combat on hex-mapped battlefields. Select your units and upgrades, deploy them to the battlefield using the terrain to your advantage and test your tactical skills in each mission. As you progress through the battles of the main storyline and the various randomly-generated side missions, you’ll gain access to over 25 units. Each type of unit comes in countless variations, thanks to a diverse range of upgrades and add-on modules. Build your best and put them to the test against the incoming Augments! 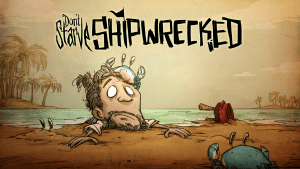 Klei Entertainment has partnered with our friends at CAPY, creators of Superbrothers: Sword and Sworcery, Super Time Force and Below; to bring fans of Don’t Starve the latest single-player expansion: Don’t Starve: Shipwrecked!

In Don’t Starve: Shipwrecked, Wilson finds himself stranded in a tropical archipelago. He must learn to survive all over again in this new environment filled with new biomes, seasons, and creatures.

Don’t let the tropical breeze lull you into a false sense of security – the world might be different, but it is still equal parts unforgiving and uncompromising. You will quickly find these islands are full to the brim with things that want to kill you. 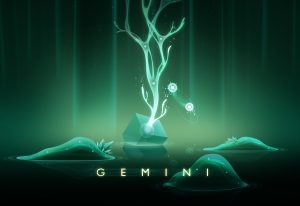 Gemini is a new atmospheric puzzle game. It came out on other platforms a few years ago. The game is finally on Android. You play as a star. The player finds a second star and together you do a bunch of stuff. It has various elements, including puzzle, runner, and others. The mechanics are relatively simple. You shouldn’t have problems playing the game. It currently runs for $1.99 with no in-app purchases or ads. 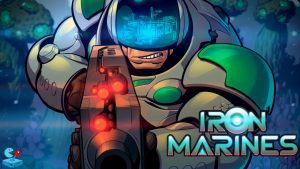 An RTS game in a Sci-Fi setting made by the same crazy guys behind the Kingdom Rush saga.

Whether in the midst of a meteor storm or exploring a base invaded by alien creatures, the Iron Marines have what it takes to achieve victory. Protect your bases with the most advanced defense towers while spraying your enemies with bullets, missiles and laser rays.

Recruit and train the greatest heroes in the galaxy, lead them into dangerous missions against near impossible odds and unleash their mighty powers and abilities. Adapt your strategy by changing the role of your troops even in the thick of the combat, from ranger to sniper, from flamethrowers to missile launchers. Turn the tide of battle with bomb strikes, intelligent mines, support troops, turrets and a wide range of special weapons.

Life on Mars Remake is obviously a remake. It’s a Metroid-style adventure game. You explore the world of Mars, find upgrades for your suit, and figure out what happened at the now abandoned research station. Developers have promised Bluetooth controller support in future updates. That will be great because the on-screen controls can be wonky. It’s a fun little old school title. It runs $1.99 with no in-app purchases or advertisements.