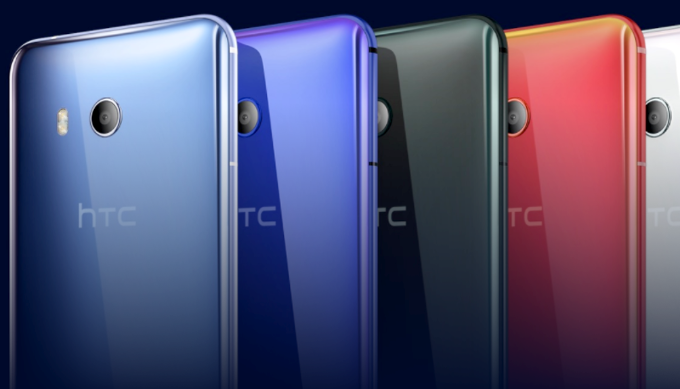 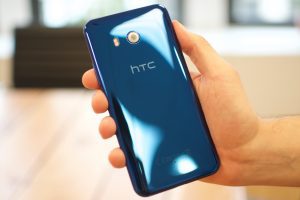 The HTC U11 Plus, based on the information that’s been leaked so far looks like a fairly predictable steol-changed, designed to bring in that 18:9 display. It very much looks as though it’s sticking to what worked on the HTC U11 and evolving it to offer a device that’s more competitive in the flagship space. 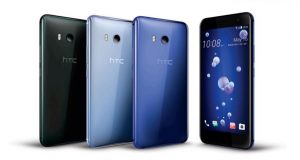 The HTC U11 looks stunning from the back, thanks to the eye-catching 3D liquid glass finish. We don’t know if the U11 Life and U11 Plus will have the same color-shifting design. But if a leaked image of the U11 Life is anything to go by, there’s a definite family resemblance between it and the U11 — down to a physical home button below the screen that doubles as a fingerprint sensor.

The U11 Life’s screen, speaking of, is expected to measure 5.2-inches and have a 1920 x 1080 pixel resolution, according to Android Authority. And it might be quite durable — it’s rumored to have a IP67 water and dust resistance rating, matching that of the HTC U11 and the Apple iPhone 7.

Unsurprisingly, the U11 Plus’s screen is said to be larger. It’s reportedly 5.99 inches in length with a resolution of 2,880 x 1,440 pixels and an aspect ratio of 18:9. The phone’s body, meanwhile, is said to have a superior IP68 water resistance rating, which means it’ll come away unscathed from water up to 5 feet deep. 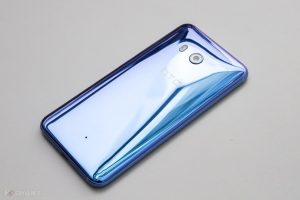 There’s been less detail given about the cameras that might grace the U11 Plus. Currently, it sounds very much like HTC is sticking to a single camera arrangement. It’s done dual cameras before – remember 2014? – and the single camera of the U11 is really good. Rumours suggest no change on the back.

For the front camera, HTC went with a 16-megapixel sensor, a decision that seemed to run counter to all logic applied to its previous phones. For the HTC U11 Plus, it’s said that there will be an 8-megapixel camera. There’s no clue as to whether this is AF or offers OIS like the HTC 10.

In any case that’s a fairly standard flagship spec, matching the standard HTC U11, which itself only saw a 6GB release in a handful of countries.

A lot of those specs were backed up by a tweet from serial tipster Evan Blass, meaning we’re pretty sure about most of the key components going inside the phone.

There’s no news on the operating system but we’d be surprised if it doesn’t run Android Oreo overlaid with HTC’s Sense UI.

The HTC U11 also has Amazon’s Alexa assistant built in, so that too is likely to feature here. And it will probably also be good for audio, with two speakers and strong audio performance through headphones, though probably no 3.5mm headphone port, given that the standard U11 lacks one.