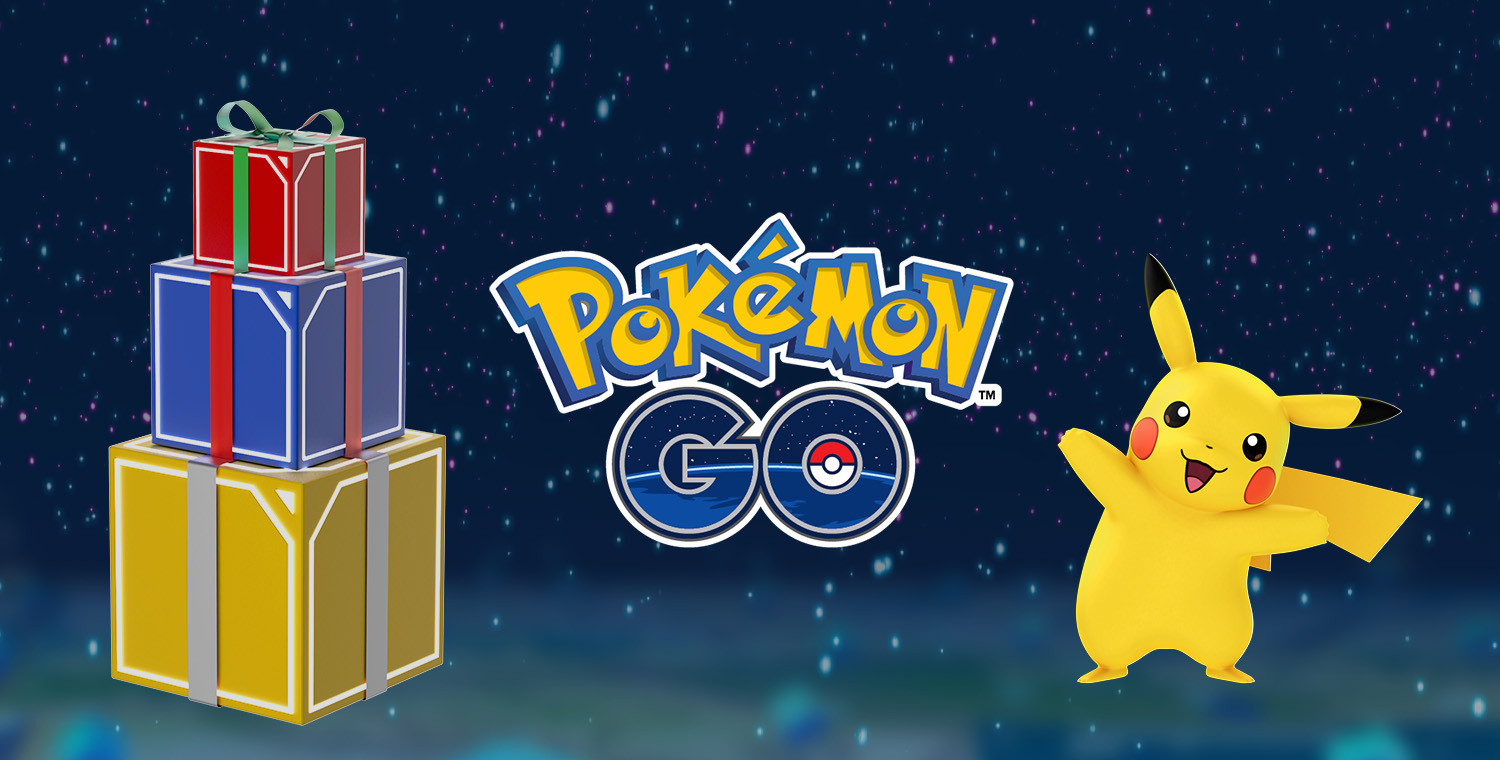 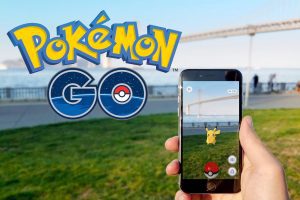 Pokémon Go is a free-to-play, location-based augmented reality game developed by Niantic for iOS and Android devices. The game was the result of a collaboration between Niantic and Nintendo, by way of The Pokémon Company, and was initially released in selected countries in July 2016. The game utilizes the player’s mobile device’s GPS ability to locate, capture, battle, and train virtual creatures, called Pokémon, which appear on the screen as if they were at the same real-world location as the player. The game features a freemium business model and supports in-app purchases for additional in-game items.

Pokémon Go was released to mixed reviews, with critics praising the game’s concept and the incentive to be more active in the real world, while criticizing frequent technical issues that were prevalent around the time of the original launch. Despite such reviews, it quickly became a global phenomenon and was one of the most used and profitable mobile apps in 2016, having been downloaded more than 500 million times worldwide. It was credited with popularizing location-based and augmented reality technology, promoting physical activity, and helping local businesses grow due to increased foot traffic. However, it also attracted controversy for contributing to various accidents, as well as becoming a public nuisance at some locations. Various governments also expressed concerns over the security of the game, with some countries passing legislation to regulate its use.

Join a Team and Battle

At a certain point in the game, you’ll be asked to join one of three teams. Once you join a team, you’ll gain the ability to assign Pokémon you’ve caught to open Gym locations or to a Gym where a team member has assigned a Pokémon. Like PokéStops, Gyms can be found at real locations in the world. Each player can place only one Pokémon at a particular Gym, so you’ll need to work together with other members of your team to build up a strong defense.

If a rival team has claimed a Gym, you can challenge it by using Pokémon you’ve caught to battle the defending Pokémon. Battles are challenging and fun. You choose which of your Pokémon will join in. Each Pokémon has two attacks, and can also dodge the defending Pokémon’s attacks if you swipe left or right. If your Pokémon win the battle, then the Gym’s Prestige is reduced. When the Gym’s Prestige drops to zero, the defending team loses control of the Gym, and you or another player can then take control of it by assigning a Pokémon to defend it.

Once your team has control of the Gym, team members can increase the Gym’s Prestige and level by battling the defending Pokémon. These training battles against your own team help your Pokémon level up as well. As the Gym gets to a higher level, your team can assign more Pokémon to defend it. You can also team up with your friends and battle at a rival Gym together to take down stronger Gyms faster.

You can tackle a wide variety of challenges in different categories, such as catching Pokémon and exploration. By completing these challenges, you’ll unlock achievement medals that will appear in your player profile. Try your best to unlock as many medals as you can!

Pokémon GO is available for download at no charge on the App Store and Google Play. Pokémon GO is free to play, with loads of fun things to do and Pokémon to discover at every turn. For players who want to enhance their Pokémon GO experience even more, certain items and features can be accessed via in-app purchases. Players can spend real money on PokéCoins, the in-game currency of Pokémon GO. PokéCoins can then be exchanged for power-ups, extra items, and other enhancements.