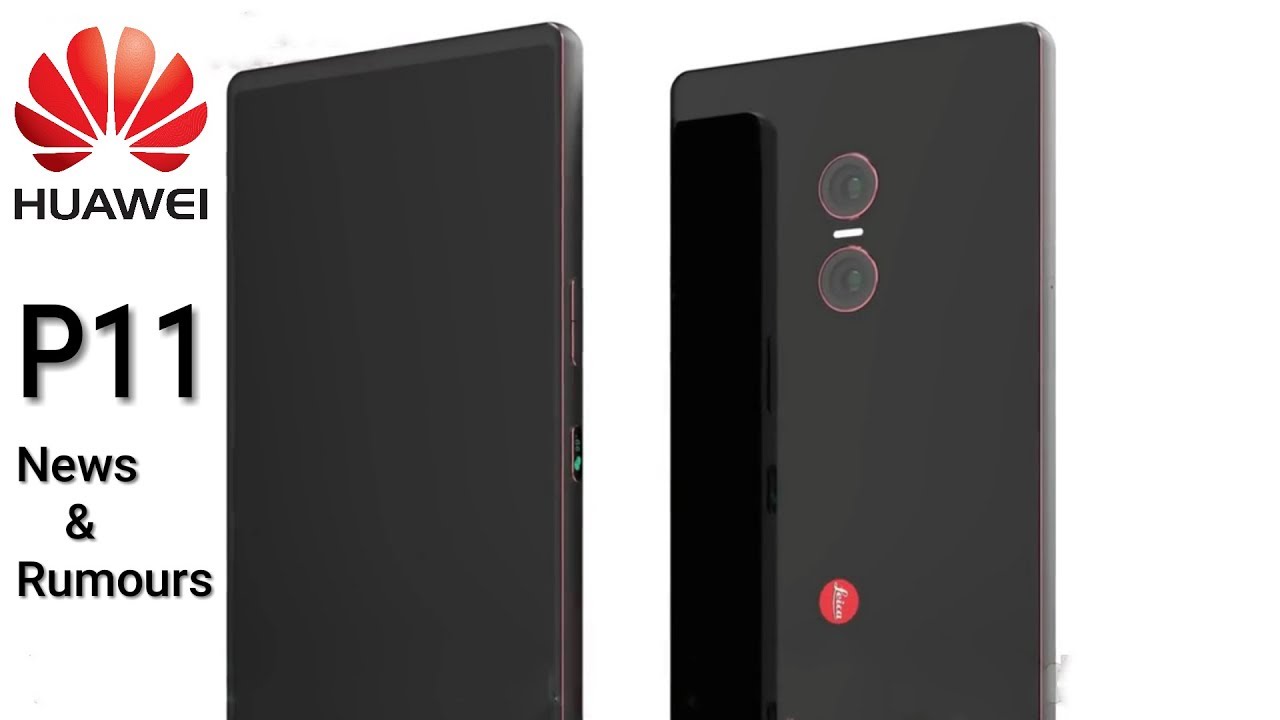 Little is known for certain about the Huawei P11 at the moment, but we have heard a variety of rumors about the device. 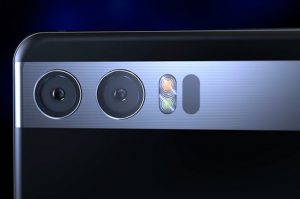 We expect f Huawei to maintain  its relationship with Leica and possibly include a dual-lens 20-megapixel camera with a f/1.7 aperture. We’d also like to see better post-image processing with the Kirin shipset, as this is what leads the Google to produce such stunning images with its Pixel-range. 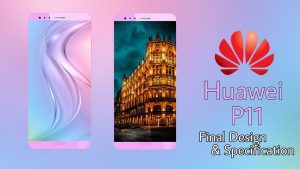 It’s expected to come with a 5.8-inch curved glass display of Quad HD resolution, secured with a layer of Corning Gorilla Glass 5. Measuring about 134mm x 68mm x 7mm, the smartphone is likely to be powered by Huawei’s yet-to-be-announced Kirin 980 SoC.

The post further hints that Huawei P11 will have a dual rear camera setup developed in collaboration with Leica, as is the case with the P10 and P9. It will have an AI assistant, and support both fast and wireless charging. Expected to have a price of around CNY 6,000, the smartphone is tipped to be available in Black, Blue, White, Grey, Green and Silver colour options.
As spotted by Android Soul website, the other Huawei smartphone whose specifications have been tipped on Weibo is the Mate 11. It’s said to feature a 6.6-inch display of 4K resolution and will have 5G support. The smartphone will have a feature set identical to the P11. 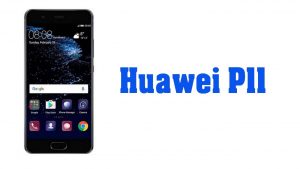 This leads us to believe that the P11 will have a Kirin 970, a 3.0GHz octa-core processor. The new processor will be built at TSMC using its 10nm FinFET manufacturing process, which improves power draw and overall efficiency. It’ll be an improved variant of the one found in the Mate 10.

A huge 6GB of RAM might be included too, with 4GB of RAM being most certainly included. 64GB of internal storage is a minimum with expandable storage taking it up to 256GB of storage space available on the P11.

There is a Non-removable Li-Ion 3000 mAh battery powering the phone with support for USB Type-C 1.0 reversible connector and Dual SIM (Nano SIM)