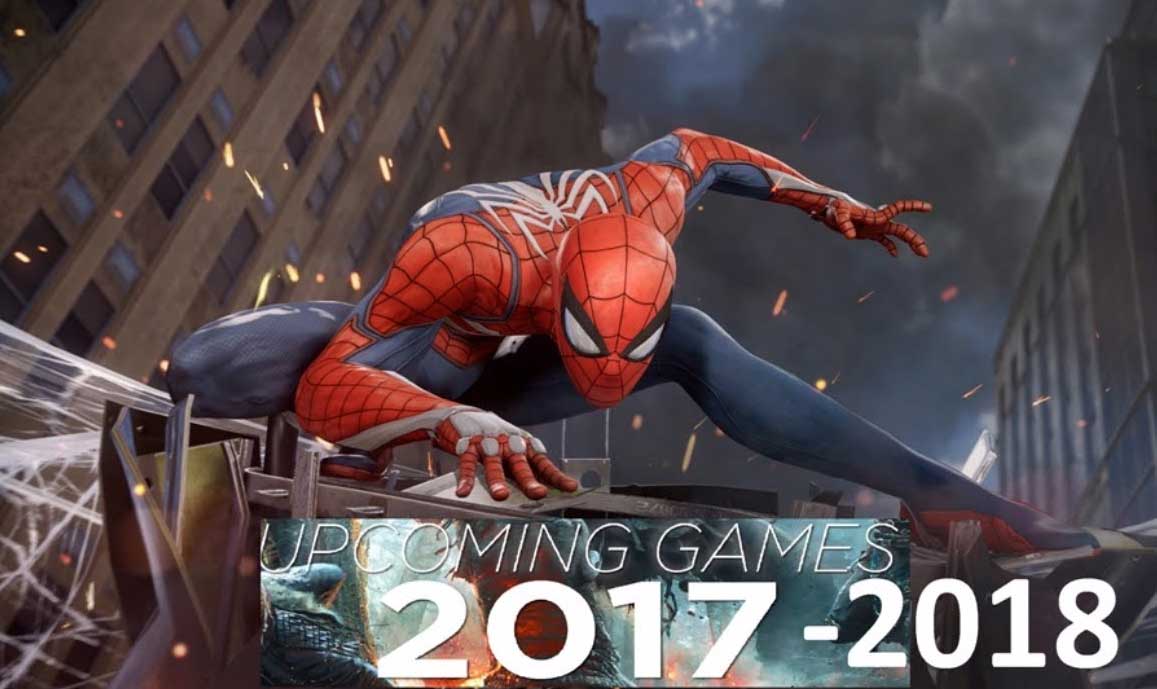 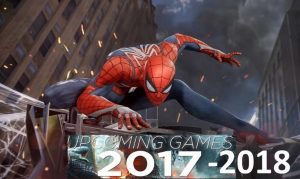 Here, we showcase some of the most exciting upcoming games for iOS and Android: 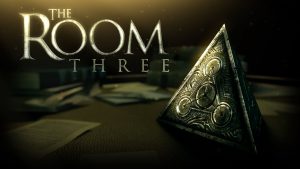 The Room 3 plays it safe with simple challenges that made me remember the past two mobile puzzle games fondly. At a certain point, though, developer Fireproof Games splinters things in a major way, focusing not just on solving mysterious mechanisms, but on the way they work and how that affects the bigger-picture puzzle that is this series’ bizarre, but not totally lucid world.

The Room 3 expands on the complexity of its previous puzzle design in novel ways. As ever, centerpiece puzzles come in the form of elaborate boxes that can be unlocked and unpacked using keys, cracked codes, and sound logic. The act of physically interacting with a touch-screen to manipulate the world adds a great, tangible sensation to solving these puzzles. 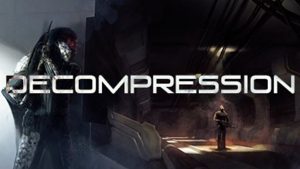 A science-fiction top-down online shooter intended for mobile platforms, created by a Polish development studio, Sathra Games. The action of Decompression takes us to the near future. We assume the role of a colonial infantry commando entangled in a corporate war for resources. Our task is the neutralization of potential threats on spaceships, planetary mining stations, and other planets’ moons. The core of the gameplay is a dynamic, old school multiplayer competition in one of the three classic game modes: Deathmatch, Team Deathmatch, and Capture the Flag. We have eight unique and curiously designed weapons at our disposal. The game, inspired by the classics of the hard science-fiction genre (Alien, Outland, Total Recall and the like), is characterized by high quality graphics created using the cel shading technology. 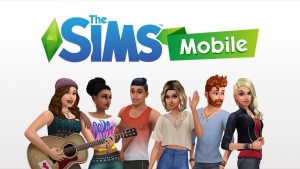 The Sims Mobile is a life simulation game based off from The Sims 4 and The Sims FreePlay set for release on Android and iOS devices. It was announced on May 9, 2017 in a launch trailer. It is to feature multiplayer capabilities and will also include story elements.

The game is currently available in Brazil and Spain. The Sims Mobile is expected to release worldwide sometime in Spring 2018. 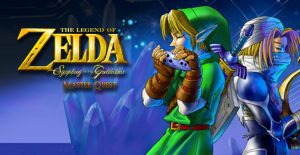 Following the success of Super Mario Run in 2017, Nintendo is said to be bringing the insanely popular Legend of Zelda series to iOS and Android.

While not much is known about the game at the moment, there are hurdles that the developers must face like simplifying the relatively complex controls of Zelda games to work well on touch-based devices.

It’s said to be released following the mobile variant of Animal Crossing, which is expected later in 2017. 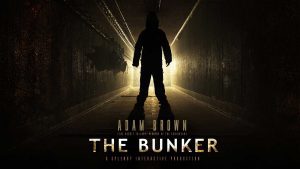 The Bunker is Splendy Games’ first major title as an independent games studio after having released the FMV zombie horror video game The Hunting on iOS and Android devices. The Bunker features the writers and designer of adventure video games, including The Witcher, Broken Sword and SOMA.

So guys these were some best upcoming android game 2017-2018 edition. I hope you will like these games.