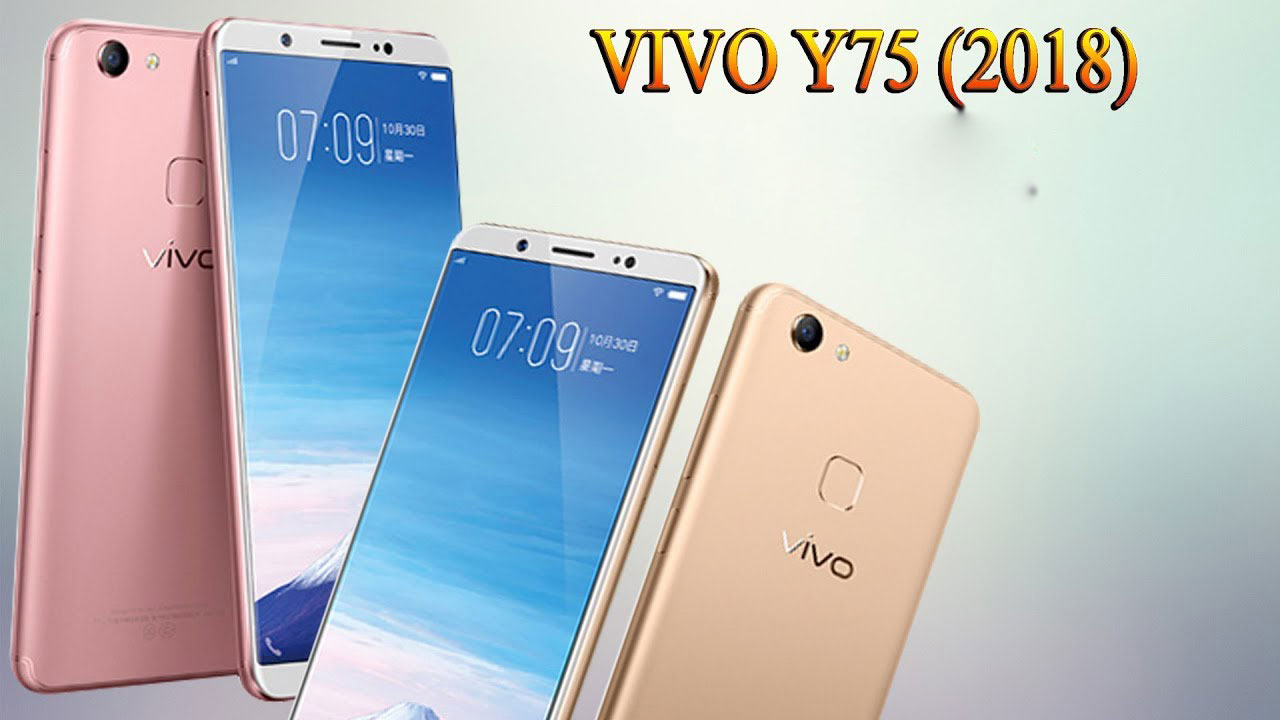 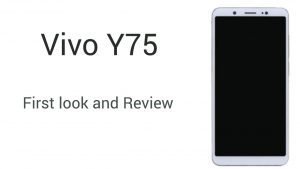 Vivo Y75 Smartphone is powered by octa-core processor paired with 4GB of RAM and 32GB internal memory.  In this content, you can get idea about this phone. 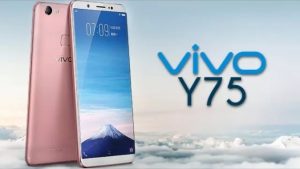 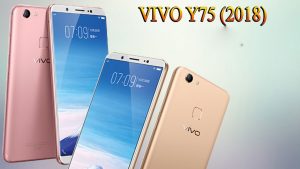 Vivo has announced the Vivo Y75 which comes with design and specifications similar to the V7. The Vivo Y75 sports bezel-less design which is similar to the V7. It sports a 5.7-inch FullView display having a resolution of 1440 x 720 pixels and an aspect ratio of 18:9. As the bezel are small, there are no capacitive navigation keys or fingerprint scanner below the display. The Y75 is offered in three colors – Gold, Rose Gold and Matter Black. 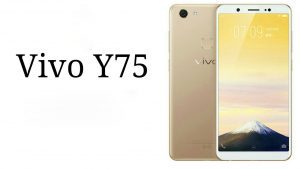 The phone is powered by a 2.3 GHz Octa core MediaTek Helio P23 processor and it comes with 4 GB of RAM. What this means is the processor has Octa cores in the CPU and 4 GB of RAM ensures the phone runs smoothly with multiple applications open simultaneously. The Vivo Y75 also packs in a graphics processor, and 32 GB of internal storage which can be expanded to 256 GB via a microSD card.