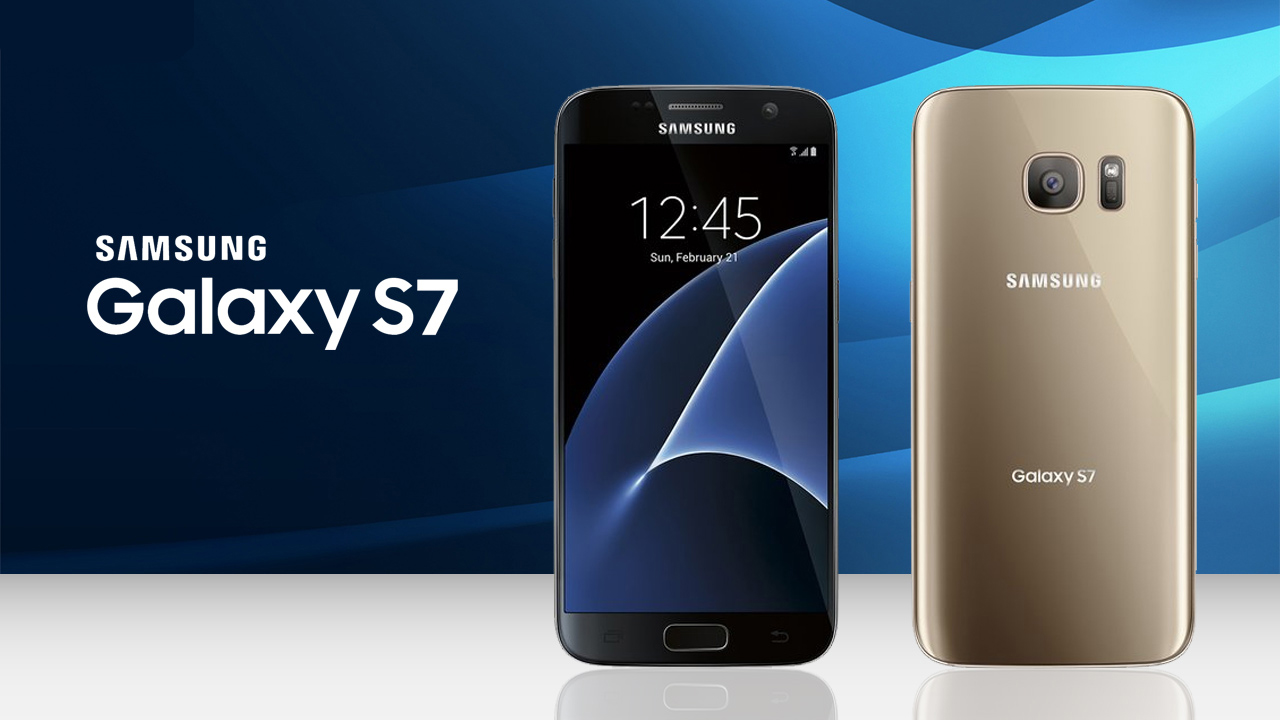 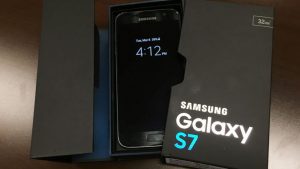 The Samsung Galaxy S7 is powered by 1.6GHz octa-core processor and it comes with 4GB of RAM.

The 12-megapixel, dual-pixel back cameras on the Galaxy S7 and S7 Edge are among the best smartphone cameras you can find. The f/1.7 aperture and the 1.4µm dual-pixels allow more light to enter the sensor and result in stunning photos in an array of lighting conditions.

As usual, Samsung’s camera app is fast and capable, and the new dual-pixel tech boosts low-light performance to entirely new levels. Although it can occasionally blow out night time shots, the camera typically takes great shots with very little light. Sometimes the resulting pictures are even better than ones taken with the iPhone 6S Plus, which is a fantastic feat. The front-facing 5-megapixel cameras are equally matched and take decent selfies. 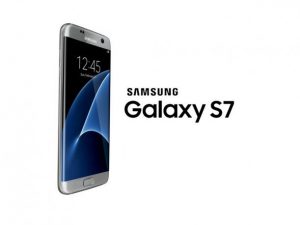 The Samsung Galaxy S7 phone comes with a 5.10-inch touchscreen display with a resolution of 1440 pixels by 2560 pixels at a PPI of 577 pixels per inch. The beauty of what we’ve engineered is to give you the slimmest feel in your hand without compromising the big screen size. And the elegantly curved front and back fit in your palm just right. It’s as beautiful to look at, as it is to use. 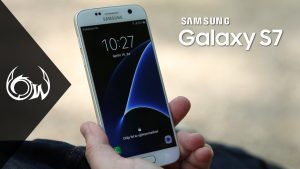 The majority of the world, including Europe, will find a Samsung-made Exynos 8890 octa-core processor inside their Galaxy S7 (model SM-G930F), providing a huge amount of power.

Those in the USA get something a little different: a Qualcomm Snapdragon 820 quad-core chip in model SM-G930. The reason for this is that the 820 supports some vital LTE bands required for Verizon and Sprint customers, and the Exynos doesn’t offer this.

Now both processors are powerful, and with 4GB of RAM backing each of them up you’ll have enough going on under the hood to not slow you down.

The Samsung Galaxy S7 is a dual SIM (GSM and GSM) . Connectivity options include Wi-Fi, GPS, Bluetooth, NFC, USB OTG, 3G and 4G (with support for Band 40 used by some LTE networks in India). Sensors on the phone include Compass Magnetometer, Proximity sensor, Accelerometer, Ambient light sensor, Gyroscope and Barometer.