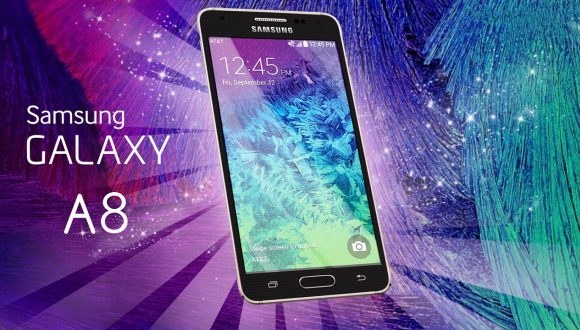 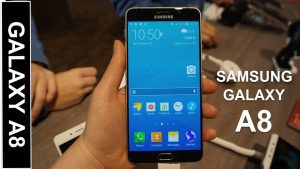 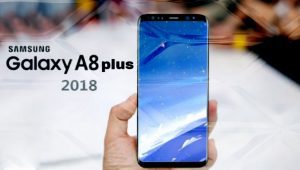 The device comes with a 16-megapixel primary camera which along with an LED flash is designed to capture images and videos. One of the interesting features of the device is that there are dual front-facing shooters. The Samsung Galaxy A8 (2018) ships with dual 16+8-megapixel front-facing cameras. 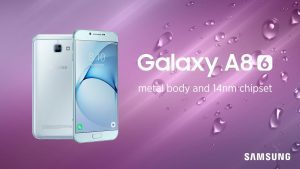 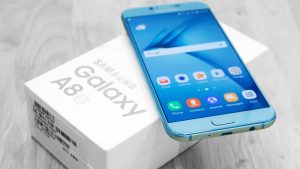 The Samsung Galaxy A8 (2018) is powered by 1.6GHz octa-core processor and it comes with 4GB of RAM. The phone packs 32GB of internal storage that can be expanded up to 256GB via a microSD card. The device will most likely feature a fingerprint scanner, but its location is yet to be determined. Not much known about the battery capacity, processor clock speed and what version of Android that it will run out of the box, but we’ll know soon as the device is set to be unveiled this January, much like all previous Galaxy A series phones.