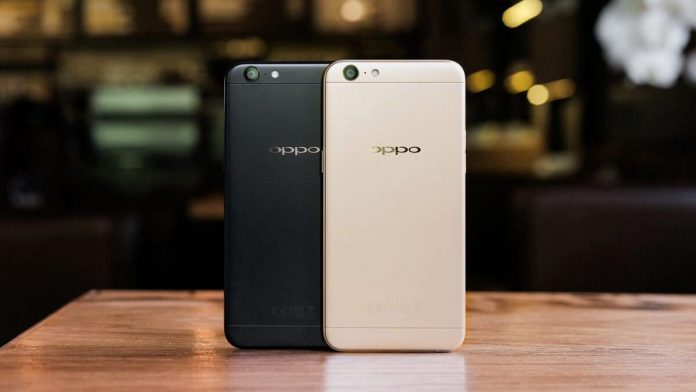 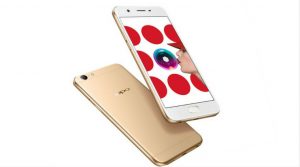 Oppo F3 Lite smartphone was launched in October 2017. The phone comes with a 5.20-inch touchscreen display with a resolution of 720 pixels by 1280 pixels.

The F3 Lite which is very similar in design to the F3 announced a couple of months back but doesn’t pack a dual camera of any sort, unlike the F3 which features dual selfie cameras. The F3 Lite utilizes an all-metal body with the fused antenna band design situated at the top and bottom part of the device’s back.

The F3 Lite utilizes an all-metal body with the fused antenna band design situated at the top and bottom part of the device’s back. The terminal is equipped with a 5.2-inch IPS LCD display with HD resolution (1280 x 720p). The display comes with the Corning Gorilla Glass 4 protection. 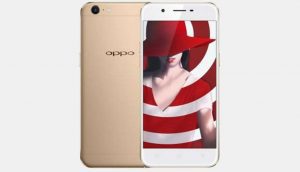 It is powered by an octa-core Qualcomm Snapdragon 435 processor clocked at 1.4GHz and paired with Adreno 505 GPU for graphics. The phone offers 3GB of RAM and 32GB inbuilt storage which is expandable up to 256GB using microSD card. 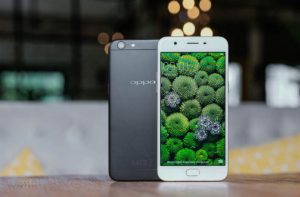 As far as optics are concerned, the Oppo F3 Lite flaunts a 16-megapixel camera up front with f/2.0 aperture. At the back, it sports a 13-megapixel camera with a f/2.2 aperture, phase detection autofocus and LED flash module. The phone runs Android 6.0 Marshmallow with company’s proprietary ColorOS 3.0 skin layered on top. 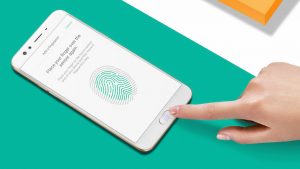 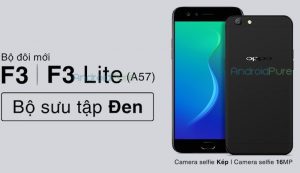 The Oppo F3 Lite is a dual SIM (GSM and GSM) smartphone that accepts Nano-SIM and Nano-SIM. Connectivity options include Wi-Fi, GPS, Bluetooth, USB OTG, FM, 3G and 4G (with support for Band 40 used by some LTE networks in India). Sensors on the phone include Compass Magnetometer, Proximity sensor, Accelerometer, Ambient light sensor and Gyroscope.

The company is also a smartphone maker. It has launched a whole range of Android powered smartphones.