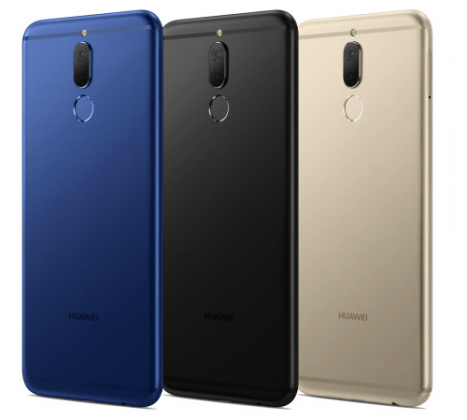 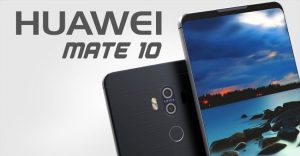 Huawei the largest telecom infrastructure maker in the world. Huawei company also makes Android smartphones and tablets. Recently it has stepped into the smartwatch market with an Android Wear based device. It is another one of the big smartphone manufacturers from China.

Huawei Mate 10 Lite smartphone was launched in October 2017. The phone comes with a 5.90-inch touchscreen display with a resolution of 1080 pixels by 2160 pixels. 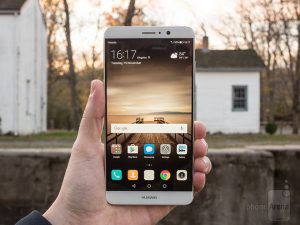 The smartphone features a 5.9-inch display with full-HD+ (1080×2160 pixels) resolution and 18:9 aspect ratio. The display has minimal bezels on the left and right sides, though its top shows two camera sensors — a 13-megapixel standard RGB sensor and a 2-megapixel monochrome one. Under the hood, there is a HiSilicon Kirin 659 system-on-chip (SoC) that comes with eight ARM Cortex-A53 cores (four clocked at 2.36GHz and four at 1.7GHz).

The Huawei Mate 10 Lite is based on the company’s Kirin 659 system chip, a step below the top tier Kirin 970 chip and lacking the latter’s artificial intelligence chip. The Mate 10 Lite features an octa-core processor working along with 4GB of RAM and a generous 64GB of on-board storage. You have a hybrid SIM card slot, so you can choose whether to use this phone as a dual SIM device or instead make use of it as a single SIM + microSD card phone. 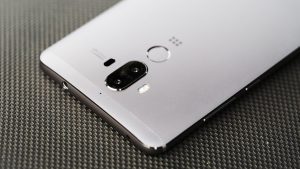 The Mate 10 Lite ships with a whopping four cameras: two on the back and two on the front. On the back you have a 16-megapixel main one and a 2-megapixel secondary one, so that you can create photos with a blurred background, similar to Portrait Mode on devices like the iPhone. Up front, there is a 13-megapixel shooter and another 2MP camera, also working together. 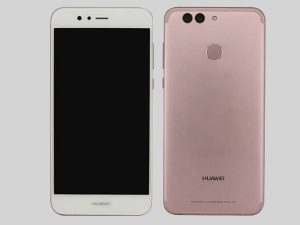 Huawei is expected to officially announce the Mate 10 series to the rest of the world at a press event in Munich on October 16. The rebranded Mate 10 Lite is likely to go on sale in Europe sometime in November.