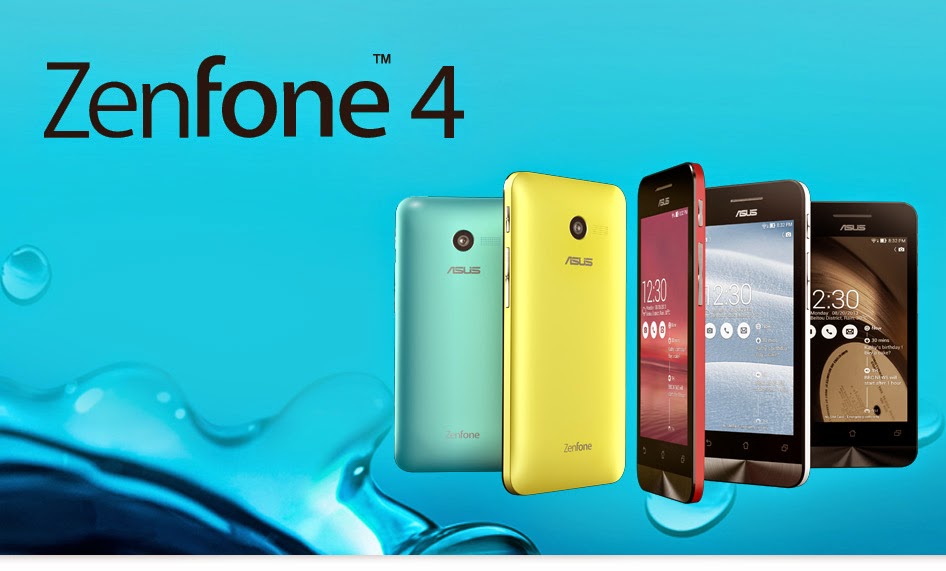 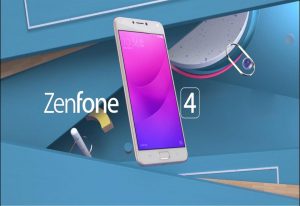 Asus ZenFone 4 smartphone was launched in August 2017. The phone comes with a 5.50-inch touchscreen display with a resolution of 1080 pixels by 1920 pixels. 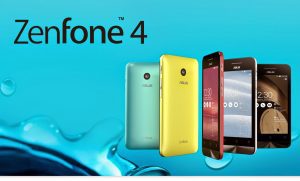 Capture life’s best moments with the Asus Zenfone 4 Selfie Dual Camera. Equipped with a dual selfie camera, with a 120-degree wide angle, this smartphone lets you seize moments before they’re gone. That’s not all, you can also store all your favourite memories on its 64 GB internal storage space.

As far as the cameras are concerned, the Asus ZenFone 4 packs a 12-megapixel primary camera on the rear and a 8-megapixel front shooter for selfies. 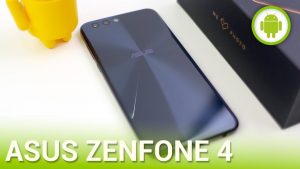 The ZenFone 4 follows the same mixed-material strategy as the Galaxy S8 and iPhone 8, featuring a Gorilla Glass 4 front and back and metal sides.

The boxy design isn’t the most original around, and makes the ZenFone 4 look a little like the mongrel child of the Galaxy and Xperia phones – but I’m oddly fond of it.

The phone comes with a 5.50-inch touchscreen display with a resolution of 1080 pixels by 1920 pixels. 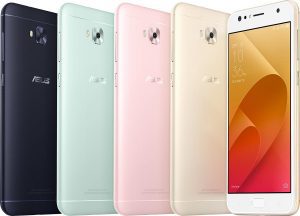 Under the hood you’ll find a Qualcomm Snapdragon 630 (UK) and 4GB of memory. The combo doesn’t match the specs of the OnePlus 5, which features an 8-series CPU and more robust 6GB of RAM. Nevertheless, it will prove good enough for most users.

Multi-tab web browsing runs smoothly and the ZenFone 4 streamed video and music without issue. In addition, my synthetic benchmark results put it just below most of the 630-powered handsets, but woefully behind rival OnePlus 5.

More demanding processes such as 3D gaming are slower to load and run compared to the OnePlus 5, which overall feels slightly faster and slicker than the ZenFone 4. Day to day, however, the majority of folk are unlikely to encounter any performance problems.