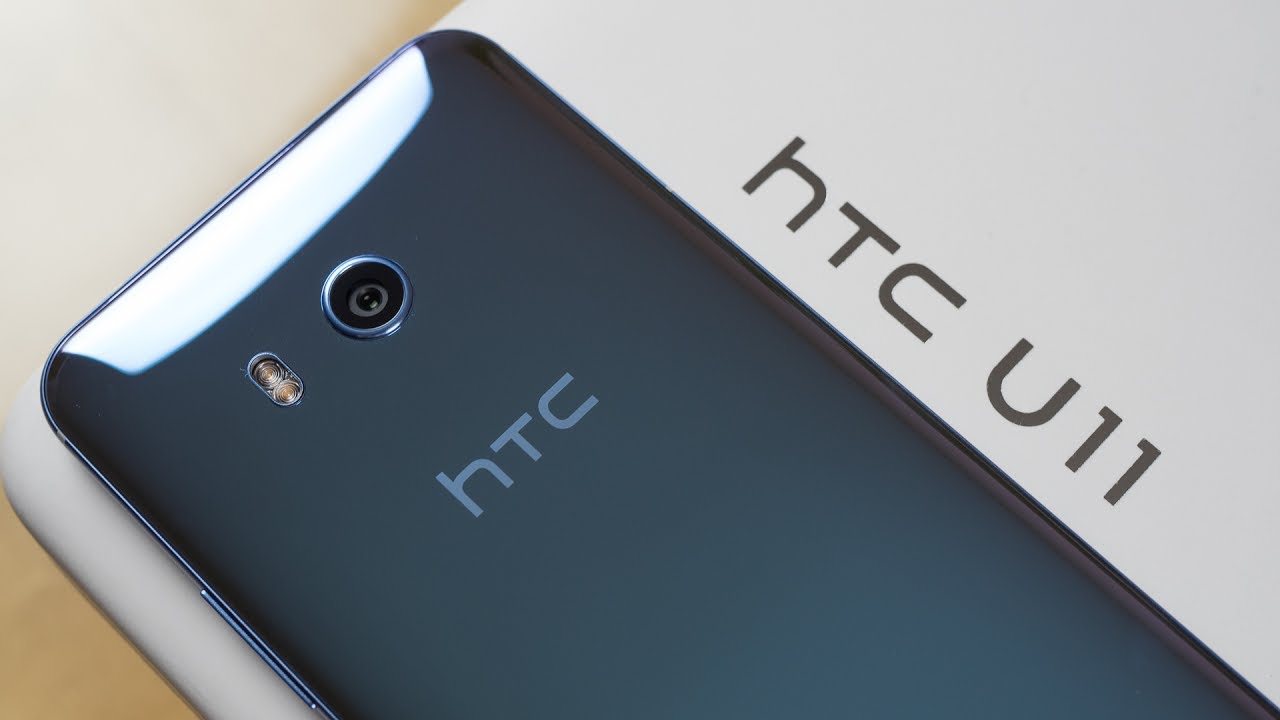 The HTC U11 is an Android smartphone manufactured and sold by HTC as part of the HTC U series. It was announced on 16 May 2017 and succeeds the HTC 10 smartphone. 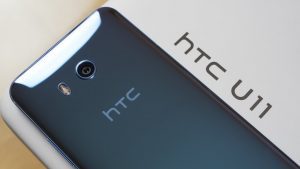 When HTC announced the U11, one of the biggest topics of discussion was the device’s camera. The company was eager to tell us that the U11 has the highest DxOMark score of all time, outranking the Pixel and Galaxy S8 by one and two points, respectively.

The U11’s main camera comes with a 12 MP “UltraPixel 3” sensor, with an f/1.7 aperture and optical image stabilization. Overall, the U11’s camera lives up to the hype and is capable of taking some impressive photos. There’s plenty of detail in each shot, and color reproduction is natural and not overly vibrant.

Photos taken in low-light conditions are incredibly sharp and well detailed, too. Noise levels are kept under control, and the noise you do see is very fine and compact. Low light photos aren’t splotchy at all, which is something we don’t see too often in smartphone cameras.

HTC has always had a penchant for beautiful design and solid build quality, so it’s no surprise to see the U11 excels in this area. Instead of a metal construction like it normally employs on its high-end offerings, HTC has opted for metal and glass with the U11. The device features rounded corners, curved edges on the front and back, and an aluminium frame sandwiched between two glass panels. This all makes for a seamless, comfortable in-hand feel.

This design language is something we’ve seen numerous times now, but what makes the U11 stand out is the liquid glass surface on the back. This design is bound to turn heads, and the way to color shifts and changes depending on the angle results in a stunning effect.

While most other companies are going for taller and narrower display in 2017 (Samsung, LG, and Essential, just to name a few), HTC has gone with a more traditional, familiar display on the U11. The device comes with a 5.5-inch Quad HD Super LCD 5 display, with a “normal” 16:9 aspect ratio.

The U11 uses Qualcomm’s Snapdragon 835 chipsets paired with 4GB of RAM and the Adreno 540 GPU. You know, just like basically everyone else. Still, there’s no denying that the 835 delivers some serious horsepower The U11 feels fast whether you’re jumping between multiple apps or plowing through beautiful games like Afterpulse and Telltale’s Guardians of the Galaxy. Hardly anything I threw at the U11 over the course of a week gave it pause. There’s a rare stutter, but the U11 is one of the most consistently snappy smartphones I’ve tested this year.

Battery life, however, was just average. Like the U Ultra before it, the U11 packs a 3,000mAh battery. But, this time it’s paired with a more powerful processor and a smaller screen. This balancing act of components worked out better than expected. In our video rundown test, the U11 looped an HD clip for just north of 13 hours before it finally needed a recharge. That’s much better than the U Ultra’s 11-odd hours, and in line with the Galaxy S8. The S8 Plus and the OnePlus 5 are still the phones to beat, though: they both lasted for a little over 15 hours before giving up the ghost.

When it comes actual use, expect to get just over a day on a single charge, and closer to a day and a half if you actually put your phone down once in a while. Again, this is average for this year’s flagships. People’s charging habits seem to be changing though, so the inclusion of Qualcomm’s QuickCharge 3 tech is handy (if not quite as fast as the newer QuickCharge 4 stuff). Using the included power adapter and cable, the U11 went from bone-dry to 90 percent full in a little over an hour.