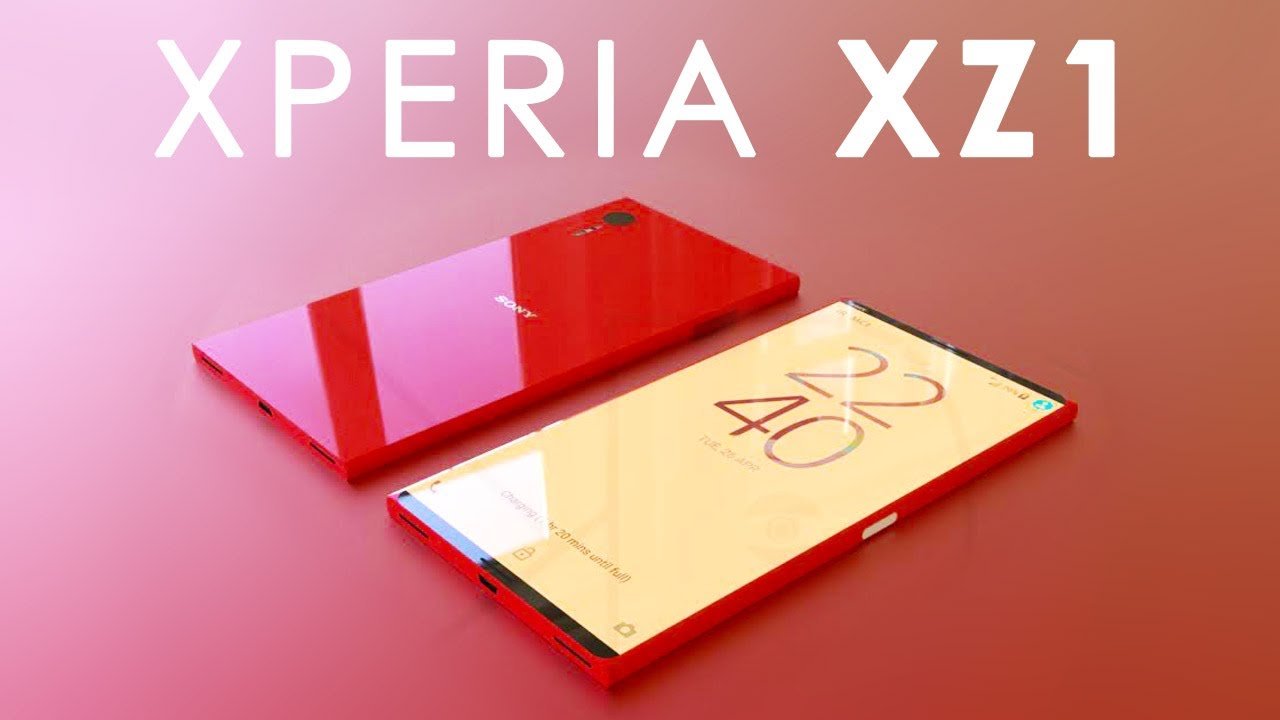 The Sony Xperia XZ1 is a high-end phone, but not in the same vein as the iPhone X or Samsung Galaxy Note 8. 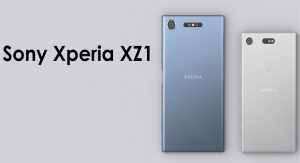 Sony brings gradual improvement to the Motion Eye camera on the Xperia XZ1: the phone ships with a 19-megapixel camera with one of the largest sensors on Android, a 1/2.3-inch sensor and with expected features like 4K video recording, and fast, tracking auto-focus.

At the same time, it is one particular new feature that is the main highlight of this camera: it can scan an object in full 3D in less than a minute, and the 3D scans that are created can be used for real-life 3D prints, as well as in augmented reality where you can, for instance, put your scanned face on a dancing 3D model. 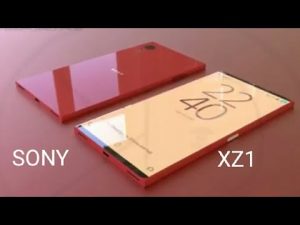 The Xperia XZ1 seems to have been created in a particular kind of Sony vacuum, where none of the industry trends like bezel-less screens and taller, 2:1 aspect ratios exist. Instead, the XZ1 ships with an ordinary, 16:9 screen with quite big bezel on the top and the front, much like most phones from 2016 and before.

We are less concerned with the resolution: it’s a Full HD (1080 x 1920 pixel) display that is more than sharp enough, and it supports wide color gamuts and the HDR standard.

In terms of design, the XZ1 feels like yet another gradual evolution in Sony phones: it’s way too familiar now, with the main difference being the more rounded edges of the device. The camera flash is now centered, which slightly changes the look of the device. 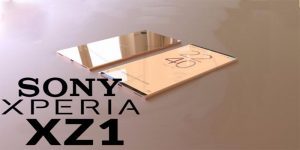 The Xperia XZ1 is a true flagship in terms of hardware: it runs on the Snapdragon 835 system chip with the somewhat lowly for the class 4 gigs of RAM. The Snapdragon 835 is made on the modern 10nm manufacturing process, meaning that it is more power efficient than previous system chips, while still delivering a punch.

At first look, the phone runs on a very clean Android interface that does not have extra weight, so it should run quickly and smoothly. 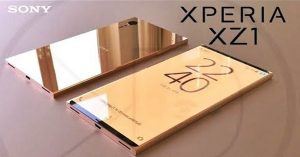 Sony Xperia is one of the most consistent and longest running Android device lineup in the smartphone world. The handsets in the series have always offered impressive camera and audio features making them one of the most worthy multimedia gadgets to smartphone enthusiasts and geeks.