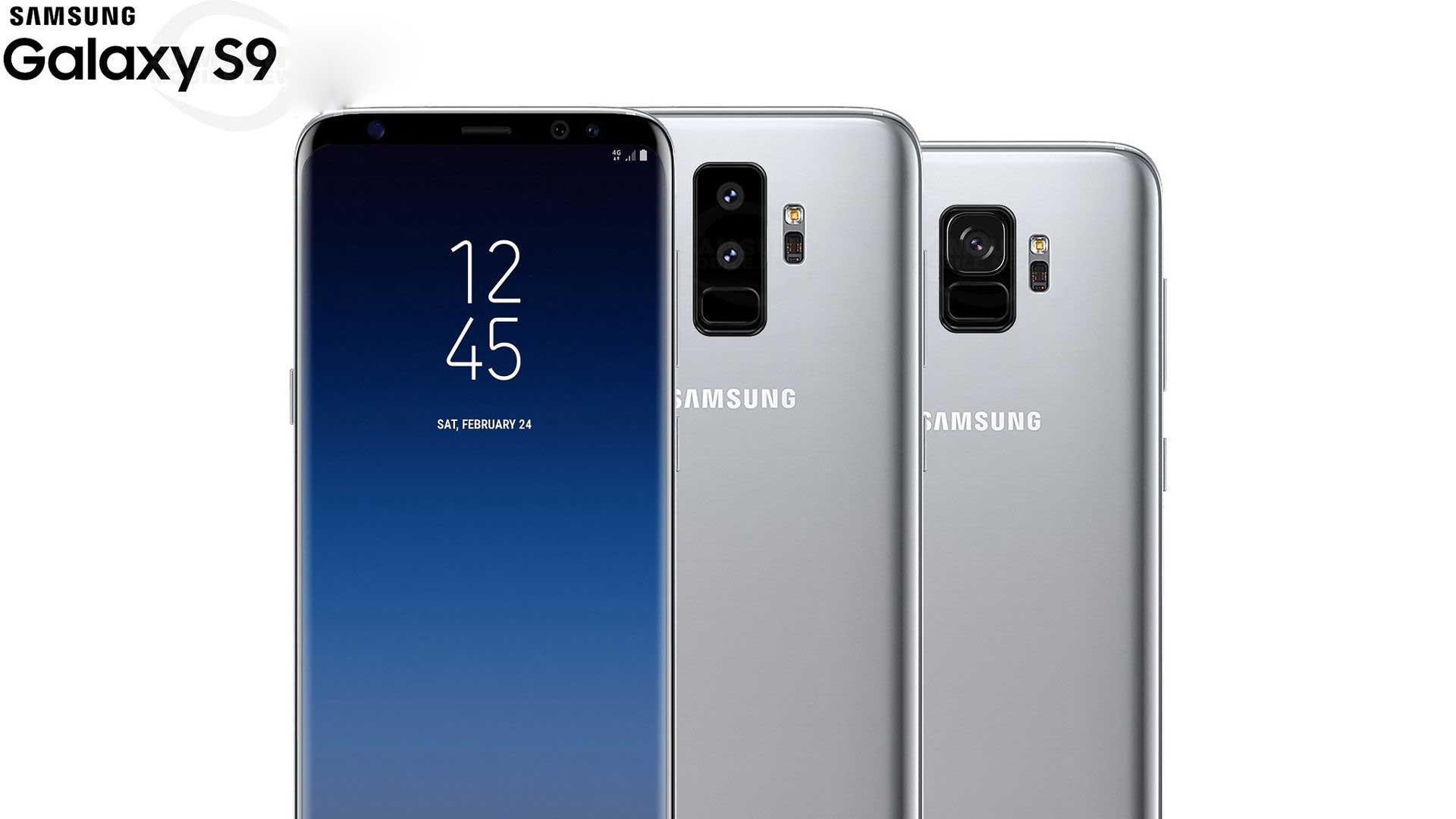 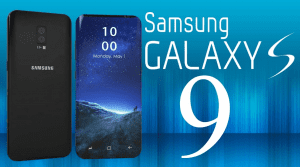 Samsung’s first phone to ship with dual cameras was the Note 8, and as expected, this is a feature that’ll trickle over to the S9. 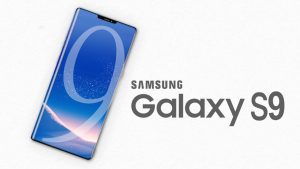 Concerning the display of the Galaxy S9 only one question matters. Will the device bring the long-awaited bump in resolution to a 4K UHD pixel count? This step is needed in order to evolve not only the visual experience of Samsung’s flagship phones but the Gear VR ecosystem as well. At this point in time, however, tangible details have yet to emerge.

As Samsung launched the impressive ‘Infinity’ look of the Galaxy S8, it was clear this is not just a one-off design gimmick. And indeed, the Note 8 is based on the same blueprint. Knowing Samsung, the next generation of devices will not change too much on this front. Therefore, the Galaxy S9 will once again come with the trusted dual-edge display, no home key, and a panel that covers an impressively large part of the phone’s front.

Unfortunately, at the moment it does not seem like the fingerprint sensor will make its way to the display. Although Samsung has taken a lot of slack for putting it on the back of the Galaxy S8, we actually still think it is a pretty convenient place. It takes some getting used to though. And as the iris scanner gets faster and better, there will be less need to use it anyway. 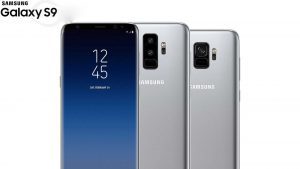 After the iPhone 7 Plus debuted with a dual lens camera last fall and LG followed up with its own dual lens system with the G6, you’d figure that Samsung would do likewise. That didn’t happen with the S8, though the Note 8 added dual rear lenses. Analysts expect that feature to make its way to the Galaxy S9, too.

Some reports suggest that only the Galaxy S9 Plus would feature the dual-camera setup, while the standard S9 would retain a single rear camera. However, another rumor suggests that the Galaxy S9’s camera would have a variable aperture that shifts between an f/1.5 aperture in low-light situations to f/2.4 when lighting is optimal. That would match a camera Samsung just introduced in a high-end flip phone slated for release in China.

According to an Android Headlines report, the rear-facing camera will come with a 16-megapixel sensor. The front camera will deliver 12 megapixels and could come with a dual-sensor layout. 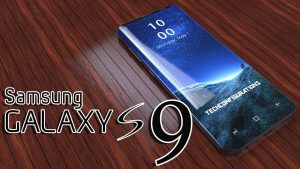 The Samsung Galaxy S9 is expected to be powered by octa-core Qualcomm Snapdragon 845 processor and come with 4GB of RAM. The phone is rumoured to pack 64GB of internal storage that can be expanded up to 256GB via a microSD card.

The Samsung Galaxy S9 is rumoured to run Android 8.0.

The Samsung Galaxy S9 tipped to be a dual SIM (GSM and GSM) smartphone that will accept Nano-SIM and Nano-SIM. Connectivity options are said to include Wi-Fi, GPS, Bluetooth, NFC, USB OTG, 3G and 4G. Sensors on the phone are rumoured to include Compass Magnetometer, Proximity sensor, Accelerometer, Ambient light sensor and Gyroscope.

Looking at actual Galaxy S release dates, however, we expect a launch late-February or early March. With a global release following sometime between mid-March and late-April.