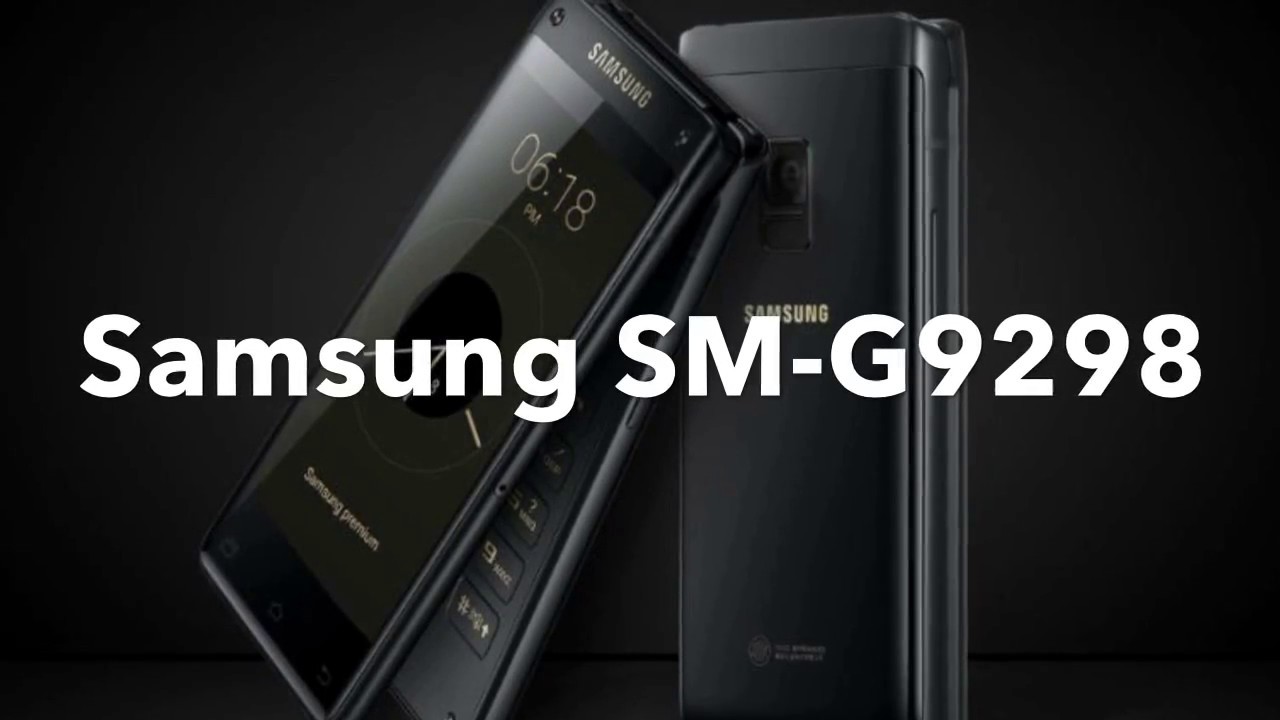 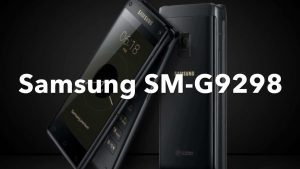 Samsung has launched a new flip smartphone called SM G9298 that sports two 4.2 inch display, one in the front and one inside. 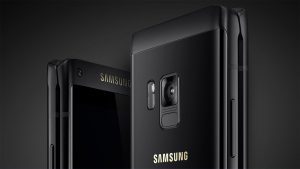 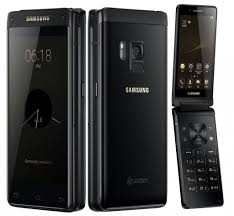 Samsung has launched a new flip smartphone called SM G9298 that sports two 4.2 inch display, one in the front and one inside. It has a 3D Glass and Metal design and is made from Aviation Grade Aluminium. It comes with features like Wireless Charging, Samsung pay, S Voice, Secure Folder and a multi function configurable hotkey.

Samsung SM G9298 Smartphone was launched in August 2017, comes with a 4.2-inch Full HD Super AMOLED Capacitive Touchscreen display with a resolution of 1920 x 1080 pixels at a pixel density of 525 pixels per inch. The screen is not protected by a Scratch Resistant display. 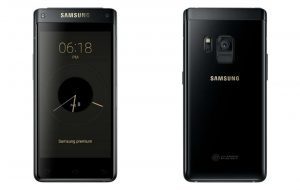 The phone is powered by a 2.15 GHz Quad core Qualcomm Snapdragon 821 processor and it comes with 4 GB of RAM. What this means is the processor has Quad cores in the CPU and 4 GB of RAM ensures the phone runs smoothly with multiple applications open simultaneously. The Samsung SM G9298 also packs in a graphics processor, and 64 GB of internal storage which can be expanded to 256 GB via a microSD card.