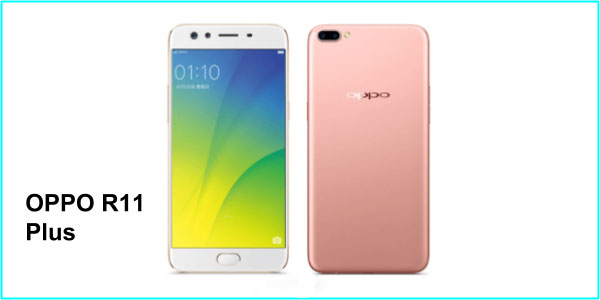 In Oppo R11s Plus, first use of 6-inch, 18:9 aspect ratio display. The new Oppo devices were unveiled at an event in China. The company claimed that both the Oppo R11s and Oppo R11s Plus sport a screen-to-body ratio of over 85 percent. 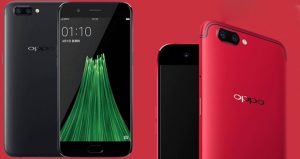 The standout feature of the R11s is arguably its cameras. On the rear, you’ve got dual 16 MP and 20 MP cameras with f/1.7 apertures, 2.0µm pixels and dual-LED flash. OPPO says that both cameras are capable of taking shots independently depending on the current light conditions (unlike other dual camera setups where one camera acts as monochrome or telephoto lens). The 20 MP camera is optimized for low-light conditions while the 16 MP camera is the “everyday” shooter.

The front camera comes in at 20 MP front, and it’s not only high-resolution but arrives with what OPPO’s A.I. Beauty Recognition tech. This is said to “provide users with millions of different beautification effects,” and will make personalized adjustments for each photo/user. 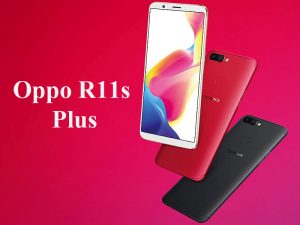 You’ll also find a 3,205 mAh battery inside with VOOC Flash charge technology, as well as a fingerprint scanner and headphone port. Further, it’s running with OPPO’s ColorOS 3.2 UI based on Android Nougat.

Overall, they sound like impressive devices, and they’ve got a strong display game going on. That said, they do house some potential caveats: notably the use of microUSB rather than USB Type-C, and a lack of NFC connectivity. 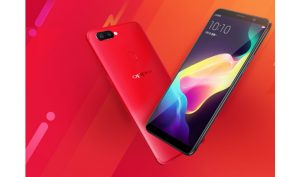 The Oppo R11s Plus is powered by 1.8GHz octa-core Qualcomm Snapdragon 660 processor and it comes with 6GB of RAM. The phone packs 64GB of internal storage that can be expanded up to 256GB via a microSD card.

The Oppo R11s Plus is a dual SIM (GSM and GSM) smartphone that accepts Micro-SIM and Nano-SIM. Connectivity options include Wi-Fi, GPS, Bluetooth, USB OTG, 3G and 4G. Sensors on the phone include Compass Magnetometer, Proximity sensor, Accelerometer, Ambient light sensor and Gyroscope.