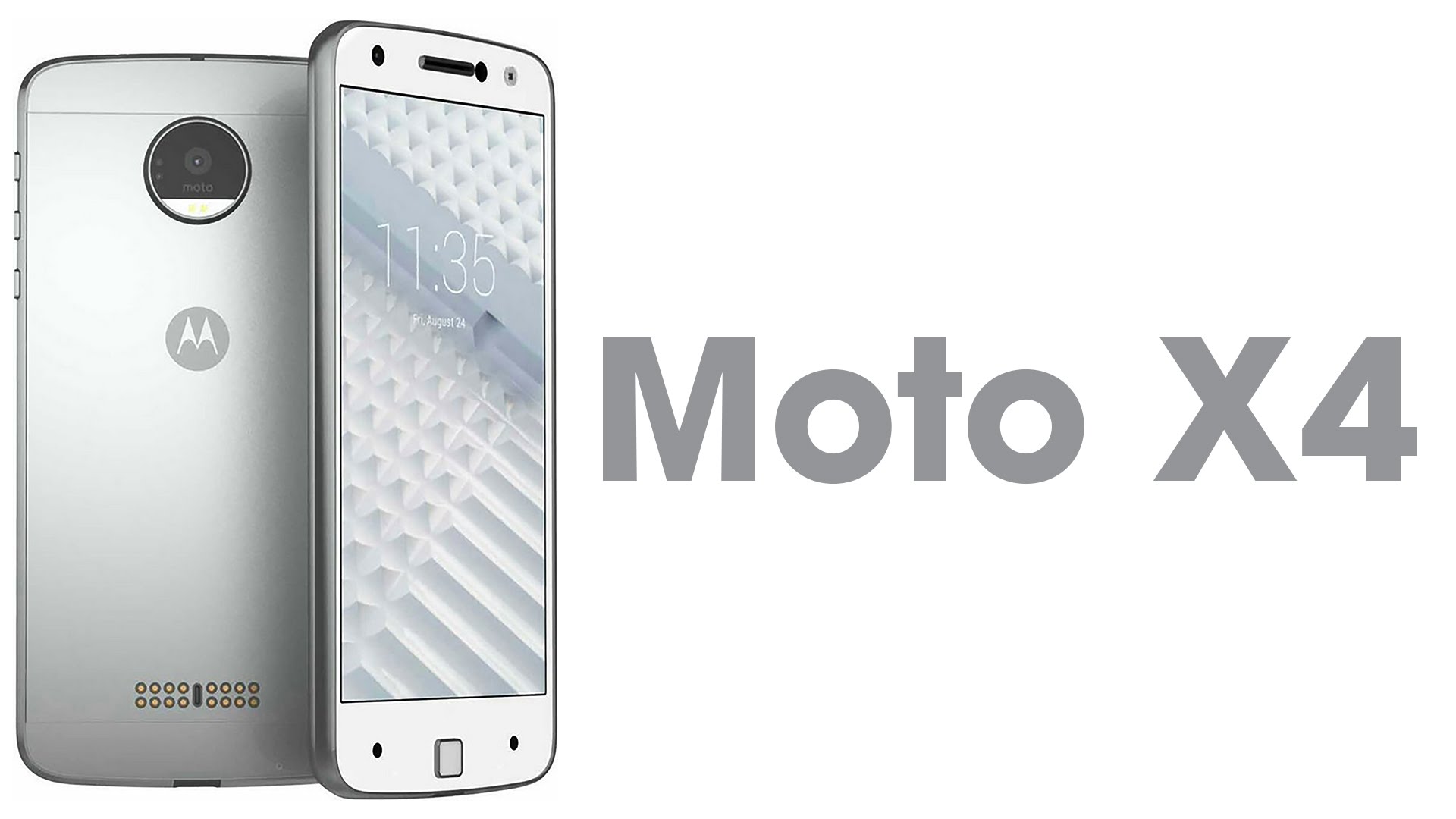 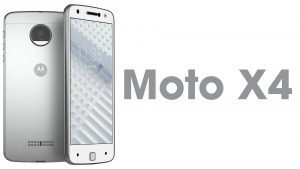 The Moto X4 revives the Moto X name, but it’s no longer the Moto X we once knew. Now Moto X4 comes in the form of an Android One device and it joins Google’s short list of Project Fi-compatible devices. 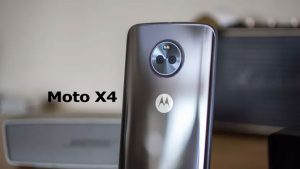 The Moto X4 has a 5.2-inch Full HD display that fits its mid-range identity more than the flagship Moto Z2 Force. It gets the job done with high enough pixel density for everything other than VR.

With so many phones making the switch to OLED displays, including the similarly priced Moto Z2 Play, it’s a shame to see the Moto X4 using only an IPS display, which lacks the pure blacks of OLED. 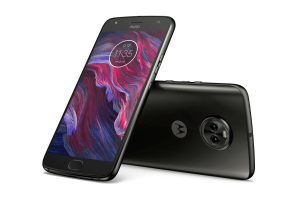 Dual cameras are all the rage on smartphones right now and with the Moto X4, Motorola is bringing that dual camera experience in a more affordable package. We’ve already seen a dual-camera smartphone from Motorola with the Z2 Force, but, unlike the Z2 Force, the X4 features a secondary wide angle lens, whereas the Z2 Force has a monochrome sensor.

The main sensor is 12 megapixels with an aperture of f/2.0 and the secondary is 8 megapixels at f/2.2 with phase detection autofocus. Unfortunately, there’s no optical image stabilization on either lens. The secondary wide angle lens being lower resolution is also rather unfortunate as the difference in quality is easily noticeable, but this wide angle lens does allow for more breathtaking landscape shots and for easily fitting larger groups of people into the frame.

The wide angle lens of the X4 does have quite a bit of distortion along the edges, giving images a GoPro-esque look that could be a positive or negative depending on who you are; I personally do not mind it.

Moto X4 is a mid-range phone with mid-range specs and performance. The Motorola Moto X4 is powered by 2.2GHz octa-core Qualcomm Snapdragon 630 processor and it comes with 3GB of RAM. The phone packs 32GB of internal storage that can be expanded up to 200GB via a microSD card. Its Geekbench 4 benchmark scores ended up being  871 for single-performance and 4125 for multi-core performance. Subsequent benchmarks didn’t vary more than 10 points in either direction from that.

Gaming was another area where the Moto X4 didn’t cruise along. Loading wasn’t incredibly fast, and with 3GB of RAM on the Android One model, a game is likely to need more time to load each time it’s opened, since it’s probably not sitting in memory. We noticed slowdowns while gaming as well.