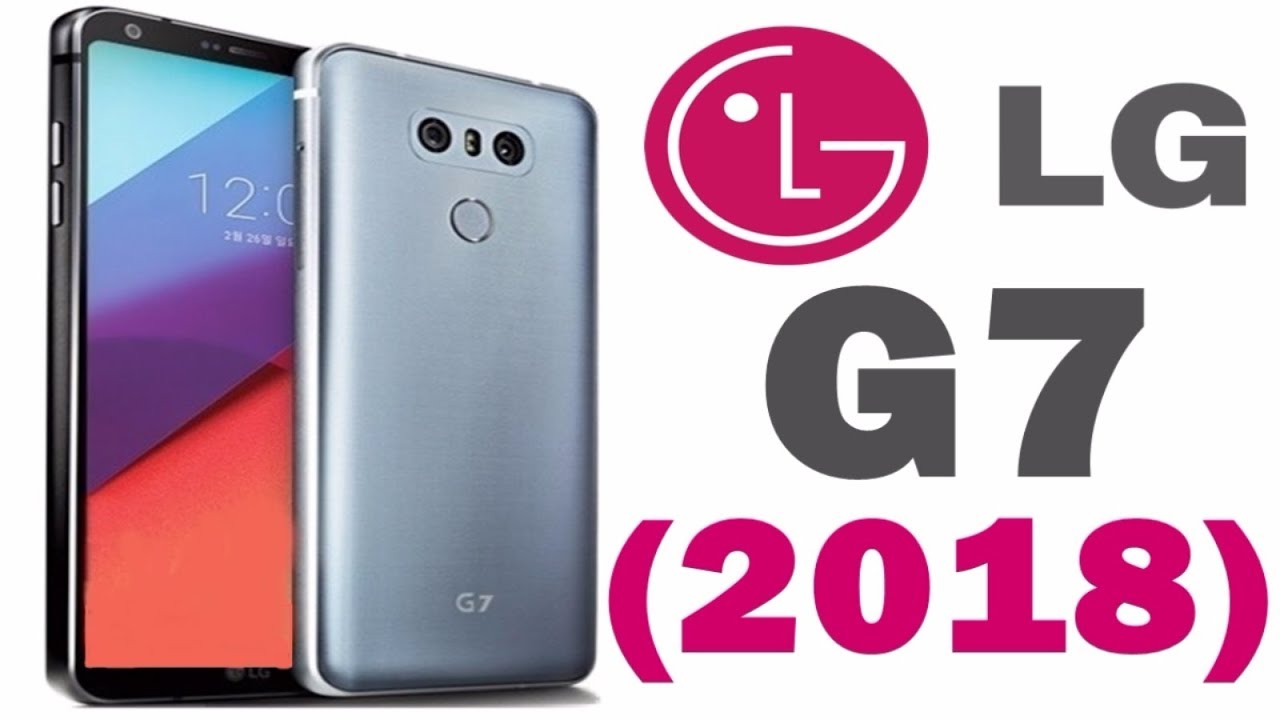 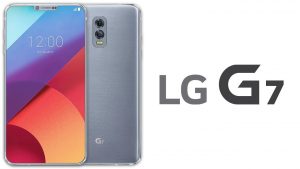 The new LG G-series flagship typically arrives ahead of MWC, which in 2018 would put its probable launch date as Sunday 25 February.
However, The Investor claims that the LG G7 may arrive much earlier than expected, with LG announcing the new flagship in January 2018. That would place the announcement at CES 2018 in Las Vegas.

LG G series is known not for just its durability and strong built but also for its magnificent features like Corning Gorilla glass, extra slim bezels, Dolby vision, which is not seen in many phones so far, and great resolution. It is rumored that G7 will live up to this reputation with 5.4″ 4K Display with a high resolution of 3840 x 2160 pixel. It will be protected via the latest Corning Gorilla Glass 5 to survive accidental drops and come out unscathed while also being waterproof and dustproof. Gorilla Glass 3 is basically for scratches and its the Gorilla Glass 5 which helps the phone survive extreme drops. Like its predecessor LG G6, the upcoming flagship will also support Dolby Vision and HDR 10 for enhanced videos, G6 was the first to support this imaging technology to deliver stunning visual experiences. With extremely slim bezels the device would look magnificent and stand tall against its rivals like Samsung Galaxy S9. The built would be strong, and you won’t have to worry about dropping your phone now and then. 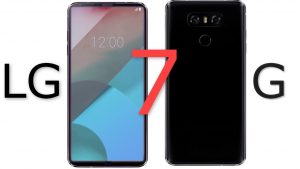 The biggest rumour in terms of the LG G7 specs is that it could be the first phone with Qualcomm’s next flagship processor, or ‘Mobile Platform’. The Investor reports that the two companies started working on development early in May this year.
The chip in question is the Snapdragon 845 and will reportedly use a 7nm manufacturing process, even more impressive than the 10nm Snapdragon 835 which was made in partnership with Samsung.
LG fitted the G6 with the older Snapdragon 821 so being the first with the 845 would be a big win. It is rumoured to be up to 30 percent more powerful than the Snapdragon 835. 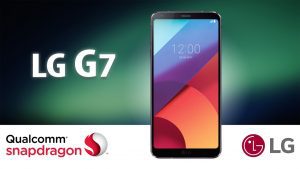 One of the huge improvement LG will bring about in its 2018 flagship is that LG G7 will come with dual cameras, that too with 22 MP rear camera and 12 MP front camera! Like LG G6 it may offer 125-degree wide angle for a full field of view, it can cover a larger area with a distinct fish eye effect on the edges. The cameras will have improved aperture, Optical Image stabilization, phase detection auto laser focus, dual LED flash giving users the best of image quality even in low light. For those who love photo shooting during the night, this is a big Yes Yes! It will also be assisted with geo-tagging for posting on social media and up to 4x Optical zoom.
The image quality obviously would be superb with an excellent dynamic range. Users are going to love this even more after G6 which is already appreciated by many for its great Camera. 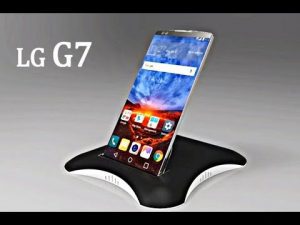 3500 mAh, the non-removable battery will be an improvement over G6’s 3300 mAh battery for 2017. Battery life will be much better, and users can go about all day with on a single charge. Nobody likes to be interrupted with low battery alerts when on a call or while doing something important. This phone is going to solve that! It will also support fast charging like all the flagships nowadays. IT will also support wireless charging.