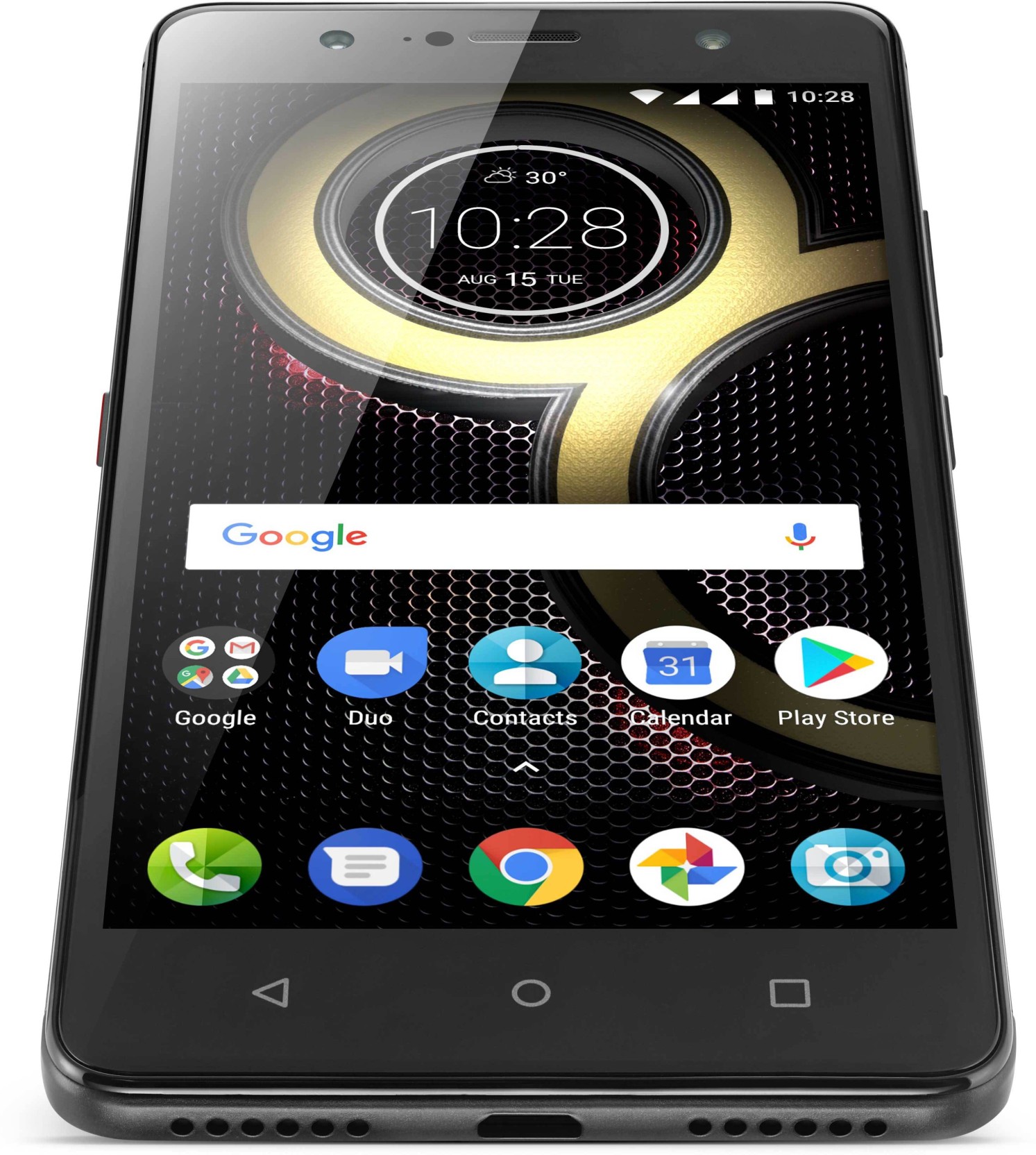 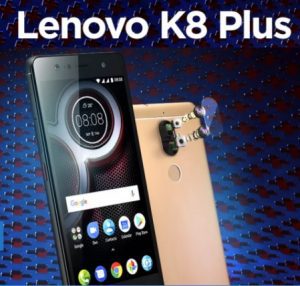 Lenovo’s newest smartphone, the K8 Plus, is yet another step in its journey with stock Android. If you have used Lenovo smartphones recently then the K8 Plus will look and feel familiar. 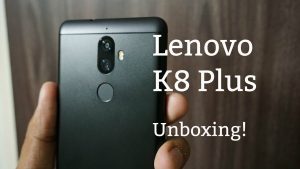 The Lenovo K8 Plus houses a 13+5-megapixel primary camera and an 8-megapixel self-portrait camera, which has become an industry standard for the device at this price range for the year 2017. The rear camera resolution is similar to that of that of the Xiaomi Redmi Note 3, and the camera is paired with a dual-tone dual-LED flash. The device is deprived of 4K video recording. However, Full HD video recording at 30 FPS is present. 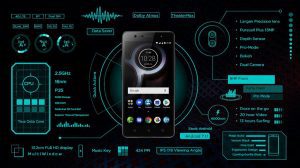 The Lenovo K8 Plus sports a 5.2-inch full-HD display with Corning Gorilla Glass 3 for protection. Viewing angles are good and colour reproduction is decent. If you like punchy contrast then you have the option to switch the colour mode of the display. Brightness is good enough indoors but you might have to avoid direct sunlight at times to see things clearly outside. 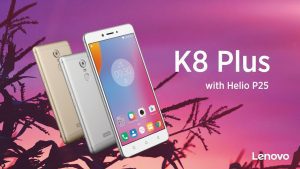 The MediaTek Helio P25 chipset is fitted inside the Lenovo K8 Plus, which is an octa-core chipset using Cortex-A53 cores, made on 16nm process. The Mali-T880MP2 GPU and 3GB of RAM are mated to the CPU. For storage purpose, the device has 32GB of inbuilt storage along with a 128GB expandable microSD card slot. The Lenovo K8 Plus comes preloaded with Android 7.1.1 Nougat operating system. The OS is treated with Lenovo’s custom user interface to give it a distinctive taste. 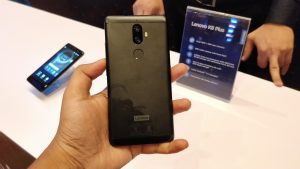 The Lenovo K8 Plus is a dual SIM (GSM and GSM) smartphone that accepts Nano-SIM and Nano-SIM. Connectivity options include Wi-Fi, GPS, Bluetooth, USB OTG, FM, 3G and 4G (with support for Band 40 used by some LTE networks in India). Sensors on the phone include Compass Magnetometer, Proximity sensor, Accelerometer, Ambient light sensor and Gyroscope. 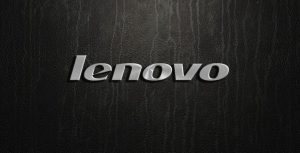 Founded in Beijing in 1984, Lenovo acquired IBM’s PC business in 2005, and first became the world’s top PC maker in 2013. It entered the Android and Windows tablet market in 2011, began selling Android smartphones in 2012, and acquired Motorola Mobility from Google in 2014. The company has also launched an online-only sub-brand for smartphones called Zuk in China.
Lenovo is aiming for popularity by choosing stock Android and balancing features and cost quite well. The Lenovo K8 Plus is well equipped and manages day-to-day tasks really well.