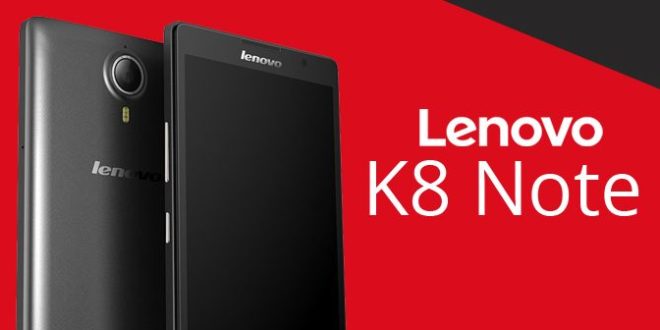 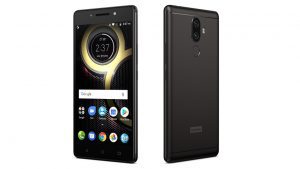 The Lenovo K8 Note comes as the company’s first smartphone to feature a dual rear camera setup. This is also the first Lenovo phone to come with stock UI rather than the Vibe UI. The company has announced that it has completely ditched the Vibe UI and will be using stock UI for all of its upcoming phones. 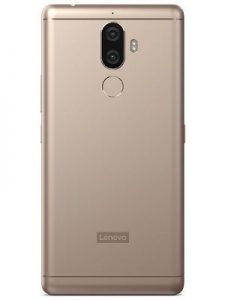 Coming to the main highlight of the phone – the dual rear camera setup. The Lenovo K8 Note features a dual rear camera setup comprising a 13MP standard sensor and a 5MP depth-sensing sensor. The phone is touted to support Bokeh effect with the help of the secondary depth-sensing camera. Up front, it flaunts a 13MP shooter for clicking selfies. Both the front and rear cameras are accompanied by a single LED flash. The phone also gets a rear-mounted fingerprint scanner and a dedicated music key which can also be configured to act as a shortcut key or as a camera shutter. 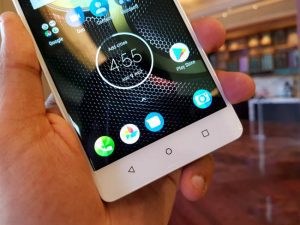 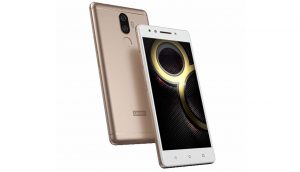 Underneath the display, the phone draws its power from an octa-core Helio X23 chipset. The Lenovo K8 Note is the first phone to launch in India with the Helio X23 processor. For multitasking and storage, this comes with 4GB of RAM and 64GB of storage. The phone also comes in another variant with 3GB RAM and 32GB of internal storage. The phone also let users further expand the storage with a dedicated MicroSD card slot.

If you love to watch on the go or game from anywhere, the K8 Note sure ticks all the boxes. With enhanced Dolby Atmos® audio and an intuitive, easy-to-use Music Key, your music, videos, and games will come to life with crisp, clear sounds that flow all around you.

Enjoy Dolby Atmos® from the K8 Note’s built-in speakers or your headphones. Sound seems to come from all directions, with clarity, richness, power and depth. It’s audio that excites your senses and inspires your emotions – delivering the full impact of entertainment.
Connectivity 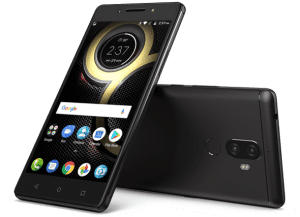 The Lenovo K8 Note is a dual SIM (GSM and GSM) smartphone that accepts Nano-SIM and Nano-SIM. Connectivity options include Wi-Fi, GPS, Bluetooth, USB OTG, FM, 3G and 4G (with support for Band 40 used by some LTE networks in India). Sensors on the phone include Compass Magnetometer, Proximity sensor, Accelerometer, Ambient light sensor and Gyroscope.
About Lenovo
Founded in Beijing in 1984, Lenovo acquired IBM’s PC business in 2005, and first became the world’s top PC maker in 2013. It entered the Android and Windows tablet market in 2011, began selling Android smartphones in 2012, and acquired Motorola Mobility from Google in 2014. The company has also launched an online-only sub-brand for smartphones called Zuk in China.