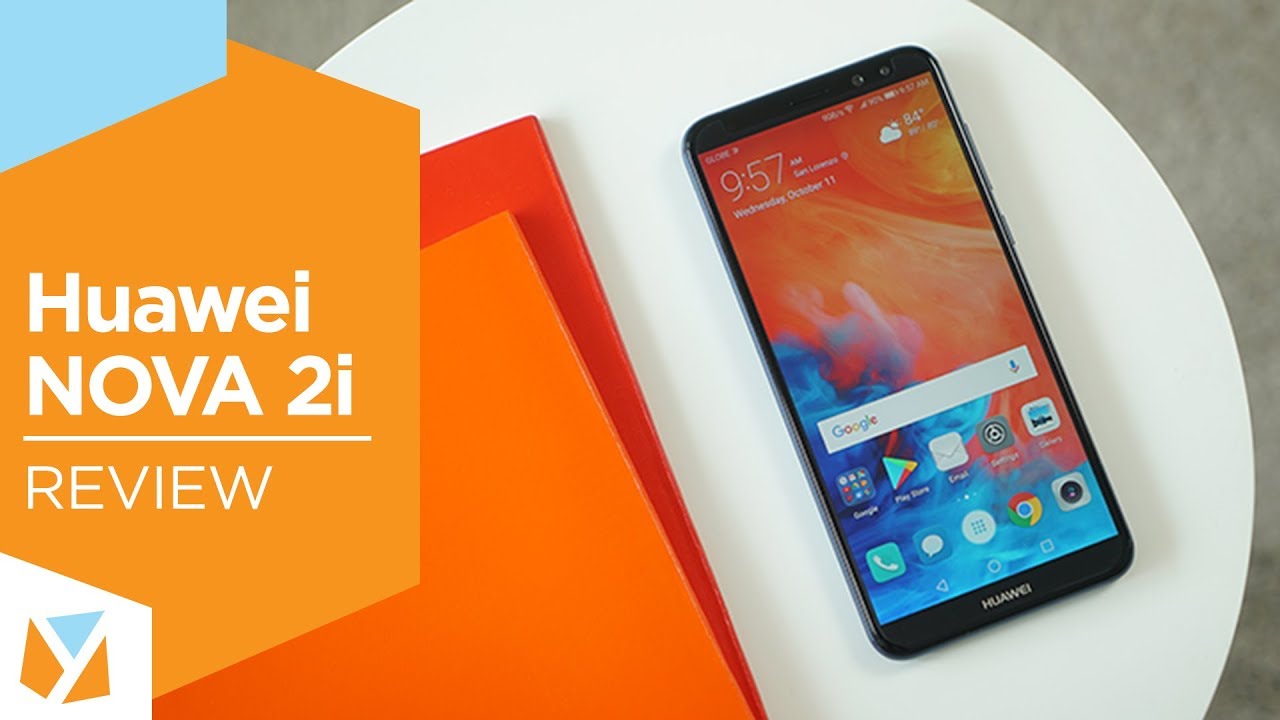 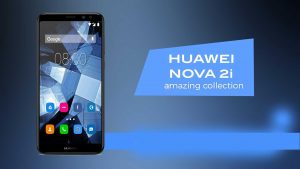 Connect with the world in a vibrant, groundbreaking way with HUAWEI nova 2i’s amazing 4 onboard cameras: 2 front-facing, 2 rear-facing. Capture photos, videos and share with friends, families in rich beautiful color and spectacular clarity. 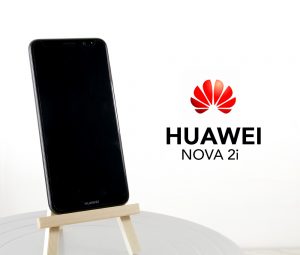 At this moment, FullView displays are already a thing and we will just have to accept the fact that all smartphone manufacturers are going this direction, so saying that brand A copying brand B is just not going to cut it. By removing the home button, Huawei have taken advantage of integrating a 5.93-inch display on the front. Initially, before the FullView display trend, having a display more than 5.5-inch is considered a phablet but in the Nova 2i’s case, it doesn’t feel like one. We also want to compliment that the front display blends in nicely with the sides, making it look high class and premium. 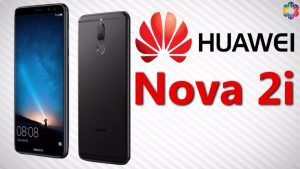 The main core feature of Huawei Nova 2i is “4 cameras”. It has 2 cameras in the front and two in the back. When you take photo for example with front camera, both 13 and 2 megapixel camera will become combined and deliver one single excellent photo. Same with the 16 + 2 MP back camera. It is even higher quality with that extra megapixel, face/smile detection and laser autofocus. You can even readjust autofocus after taking the photo. They have also used the so-called “Beauty 4.0 algorithm to increase the face beauty performance which looks more naturalistic. The cameras also have improved flash, brightness and lighting. 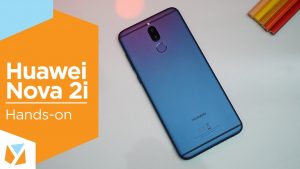 The Huawei Nova 2i is powered by 1.7GHz octa-core HiSilicon Kirin 659 processor and it comes with 4GB of RAM. The phone packs 64GB of internal storage that can be expanded up to 256GB via a microSD card.

The Huawei Nova 2i is a dual SIM (GSM and GSM) smartphone that accepts Nano-SIM and Nano-SIM. Connectivity options include Wi-Fi, GPS, Bluetooth, NFC, USB OTG, FM, 3G and 4G (with support for Band 40 used by some LTE networks in India). Sensors on the phone include Compass Magnetometer, Proximity sensor, Accelerometer, Ambient light sensor and Gyroscope.