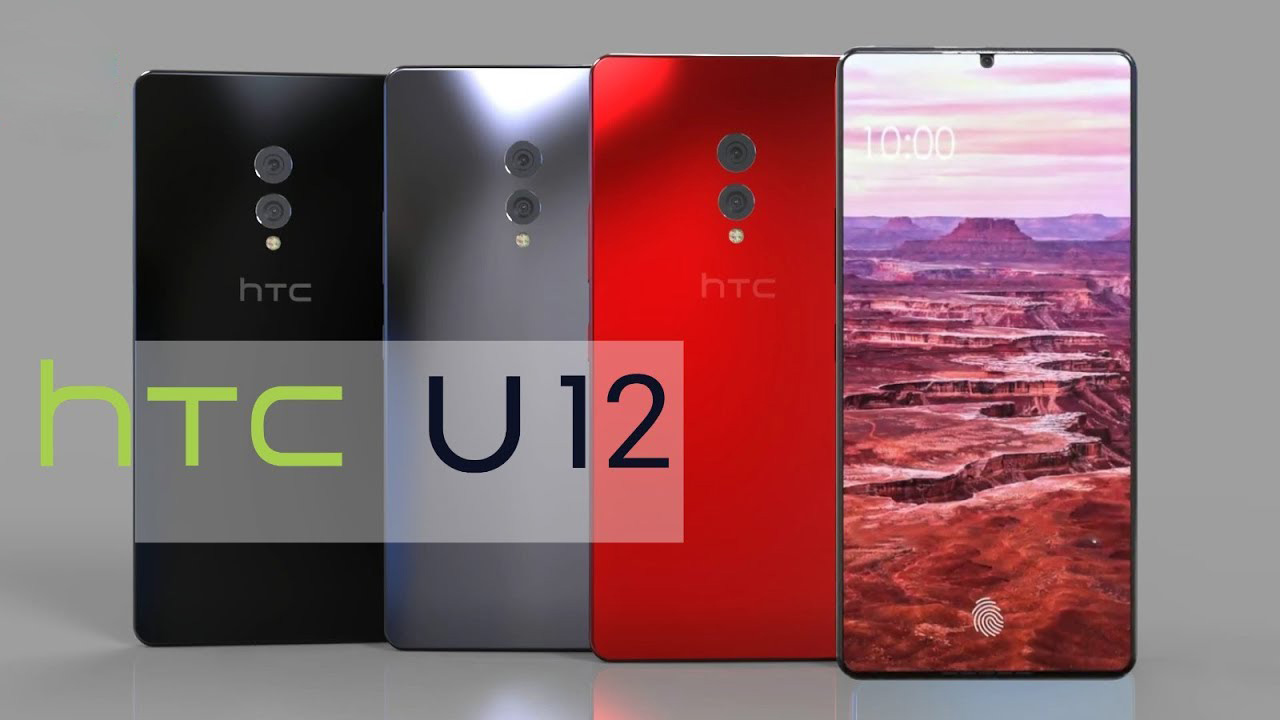 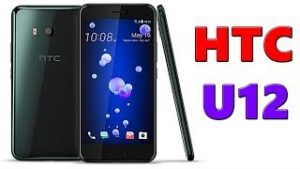 The HTC U12 concept doesn’t take design cues from the U11. It is a completely different device. From the display, to the cameras, and the overall design, it shares no resemblance to the U11.

HTC U12 Display and Design 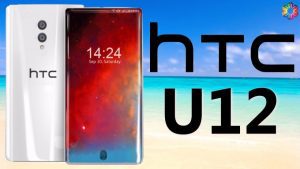 HTC U11 sports 5.5 inch Super LCD5 Display with QuadHD resolution. So the next flagship from HTC may feature 5.8 inch Super LCD5 Display with tiny or no side bezels to improve screen to body aspect ratio up to 80%. So consumers can expect the debut of new Display design from HTC like the Infinity Display of Samsung. The Display of HTC U12 probably feature 18:9 aspect ratio and QHD+ resolution.

Although HTC U12 may feature bigger display than U11, due to reduced side bezels, the body size of U12 might be similar to its predecessor. The upcoming flagship will be covered by the Corning Gorilla Glass 5 on both front and rear sides. More details about the Design and Display of U12 will be revealed soon. 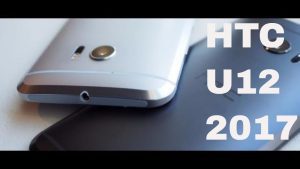 There will be 4 cameras in total in this device in photographic part. That will find, two forward, may be two different angles, and two rears. You can make it a portrait mode or a hybrid zoom.  In the section of the camera, the HTC℗ U12 would bring a double sensor back. It would improve remarkably the quality of our photographs and selfie. It would hardly have bevels, depending on the rendered filter.

We can see a 16 megapixel front camera located in the supreme left corner and, in the lower frame, the HTC logo. The HTC U12 will design in metal rather than glass. In this phone will be a dual vertical camera with LED flashes. The camera of the next flagship of the Taiwanese company is made of metal and not reflective glass. We noticed two sensors located vertically right in the middle of the phone.

A double LED Flash is on the right. In this phone will include the implementation of wireless charging and IP68 water resistance. 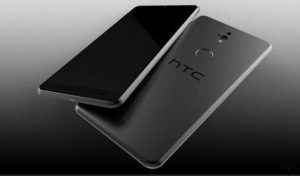 The predecessor of HTC U12 is powered by Snapdragon 835 SoC which is a great flagship SoC and it powers almost all 2017 flagships except LG G6. Qualcomm improving their flagship SoCs year by year and so the next top-notch chipset is going to be a beast regarding to performance.

HTC U12 might come with 3200 mAh Li-Ion Non removable battery. The flagship also supports the Quick charge 4+ feature. Because of the Quick Charge feature, the battery can be charged up to 80% in 40-50mins. There are JBL speakers at the bottom but don’t expect an audio jack. The fingerprint sensor comes integrated on the screen.

Although surely they could have enough sense since the company has already regained the spirit to get better. We need to wait a few more months until we have more concrete rumors what to expect from HTC’s next top-line.