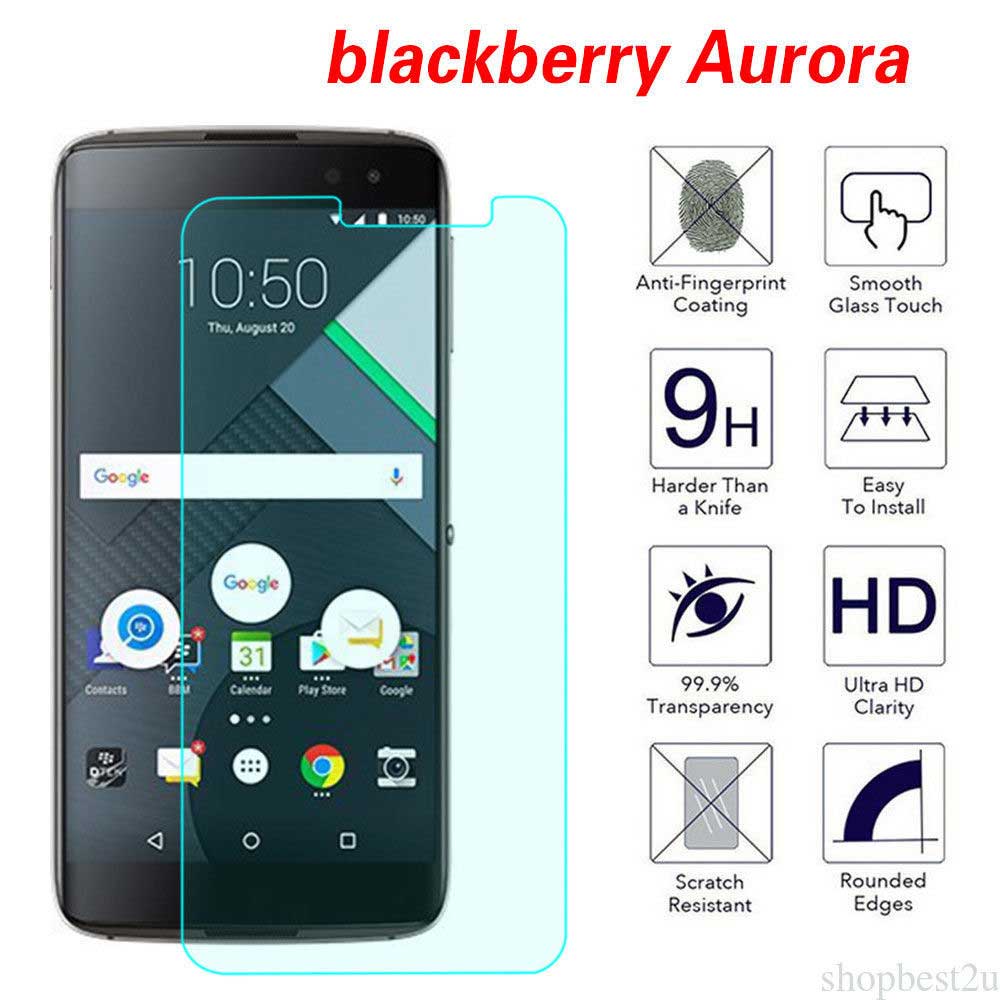 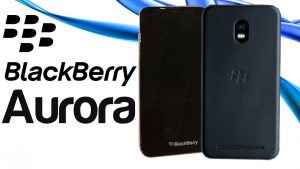 The BlackBerry Aurora packs a 13-megapixel primary camera on the rear and a 8-megapixel front shooter for selfies. It can takes amazing photo. 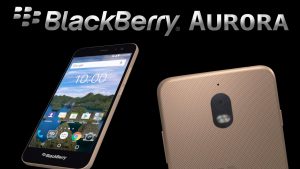 The BlackBerry Aurora has a fairly plain design, with a textured plastic shell in black, silver or gold. It’s 152 x 76.8 x 8.5mm and 178g, and unlike some BlackBerry devices there’s no QWERTY keyboard here, just a 5.5-inch 720 x 1280 touchscreen surrounded by sizeable bezels.

At that size and resolution, the display is just 267 pixels per inch, which isn’t particularly sharp, even for the money, but the BlackBerry Aurora justifies its price tag in other ways, as you’ll see below. 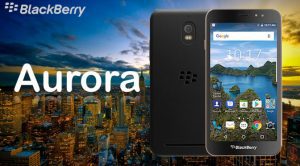 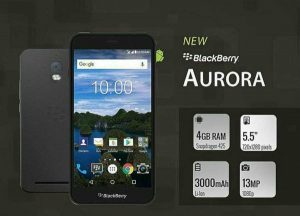 The BlackBerry Aurora is powered by 1.4GHz quad-core Qualcomm Snapdragon 425 processor and it comes with 4GB of RAM. The phone packs 32GB of internal storage that can be expanded.