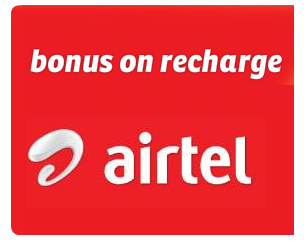 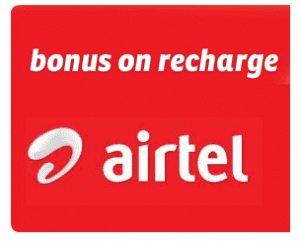 This 2 GB Internet Data Volume you can be used in both 3G and 2G network. You can opt-in the offers as many times as you want within the campaign duration. Same pack subscriptions within validity will accumulate remaining data pack. To check the Internet data balance you have to dial *8444*88#. Previous night pack @ 35TK offer will be discontinued. Eligibility: All airtel prepaid data subscribers.