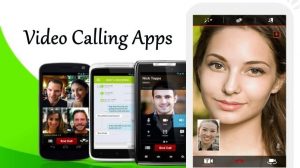 Now, video calling apps are popular and widespread enough that you even have options. There are plenty of options available for those looking to video chat with their friends or family.  Here are the best video chat apps for Android!

Facebook Messenger is one of the most popular messaging apps in the world. We know that a lot of people don’t like the app. We agree that it still needs a lot of work. However, there are so many people that use Facebook that Facebook Messenger just makes sense. The video chat experience works relatively well. Since most of the people you know are on Facebook, it’s easier to use this app than to convince everyone to join a new platform. Plus, the new ads rolling out aren’t great. It’s not perfect, but it’s perhaps the most convenient of the video chat apps on this list. At least it’s free.

If you and the person on the other end both have Skype (one of the industry’s longest running messaging apps, currently owned by Microsoft), presto, you can call each other for a video chat. iPhone and iPad users can snag the Skype app from Apple’s App Store, while Android users can grab it from Google Play.

Skype-to-Skype calls are free, as is the software itself. Just fire up the program, find the person you want to call, and tap on the video call button. The bonus here is that you can make or receive a call on your mobile device as well as on a Mac or Windows computer using the Skype software. 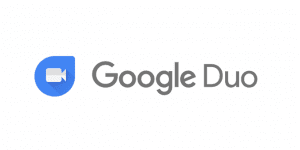 On December 2016, Google began to replace Hangouts with Duo as a part of the suite of pre-installed core apps for new Android devices. Google wants Duo to become the default video calling app on Android devices, which is great news for iPhone users who can also download Duo on the App Store, and contact their family and friends who use Android.
It doesn’t get any simpler than Google Duo. You open the app, and it immediately turns on your camera. Once you have your contacts populated, it will be as simple as just tapping on their contact name, what Google is touting as ‘one-tap calling’. It will also smoothly transition from Wi-Fi to your cellular data connection to make sure you can connect from anywhere.
Duo has a feature called Knock Knock that turns on the caller’s camera as a preview of who’s calling. The app will let callers know the video is visible to the other person. You can only do this with people who are already in your contacts, and if you decide that this isn’t something you like, you can disable it in settings. It creates fun opportunities and surprises — such as teasing a birthday cake before wishing someone a happy birthday. 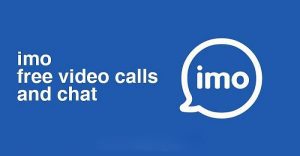 imo is a good and old tool for making video calling as well as voice calls. Available for free, it is a small app and best suited for business along with personal communication. The app focuses on giving the customers great service and while ensuring the quality.

More geared towards their network and growing on it, IMO is a great app to choose from the available video calling apps. The simple user interface of the app is great for a novice user to master it in a matter of minutes. 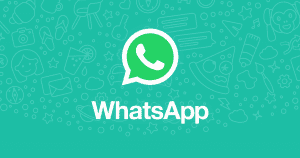 WhatsApp is one of the most popular messaging apps ever. It’s one of only a few that can boast over one billion active users. It started out as a text chat service before Facebook bought them a while ago. Since then, the app has integrated voice calling, video calling, and tons of other features. The video calling works quite well and you shouldn’t have any problems using it. Not everyone trusts the app since it’s run by Facebook. However, if you’re just looking for something that works and is stable, this is a good app to try.

In these apps, you can download from Google Play Store easily.