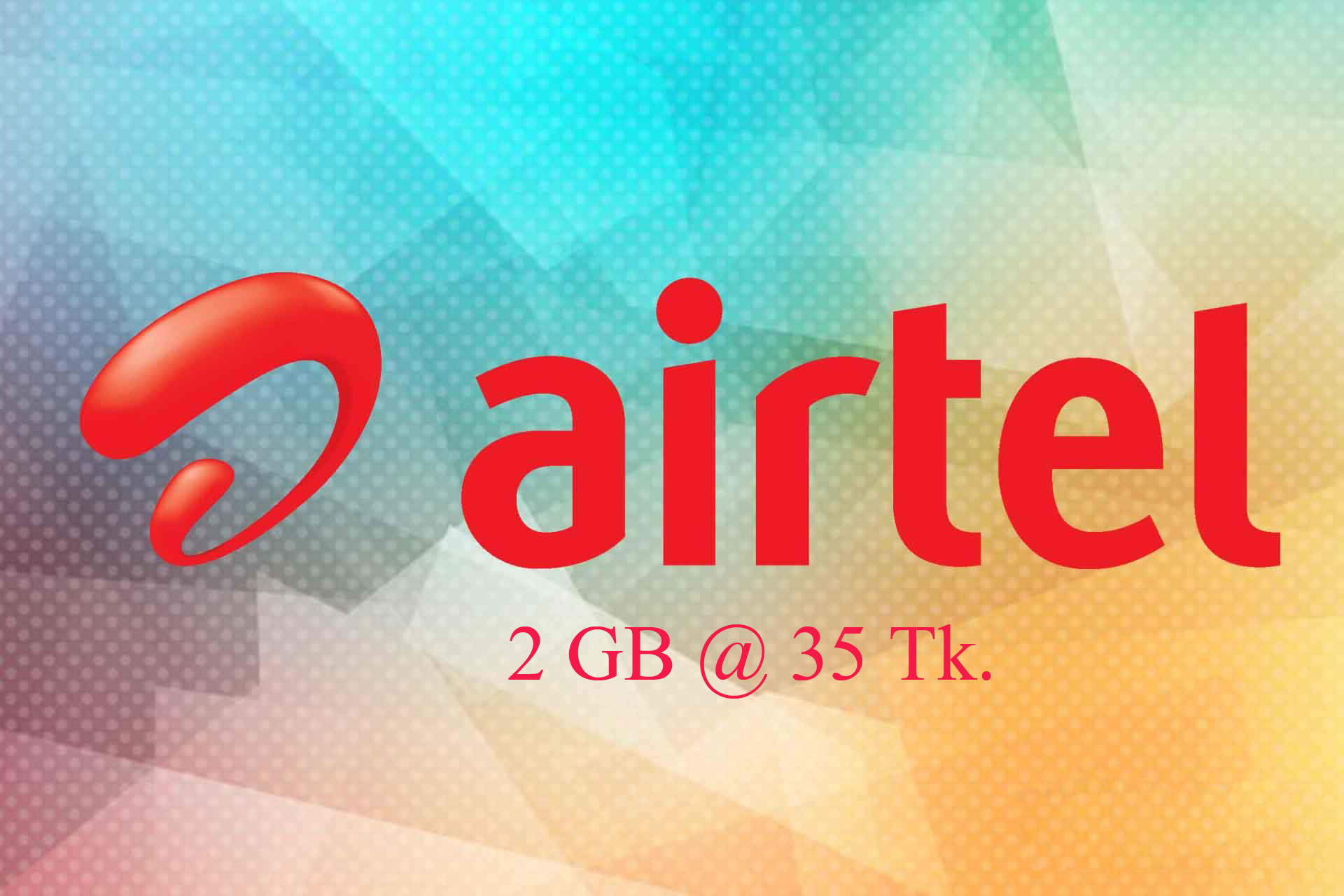 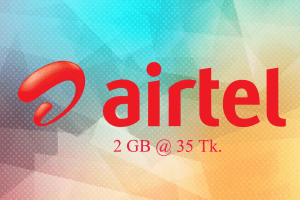 Now Airtel gives 2 GB Internet data only at 35 Tk. You will enjoy data volume by purchasing packs through direct dialing. To activate this offer dial *123*035#. Now, you can watch video non stop to use this video pack.